Shoaib Akhtar praised Haider Ali, who stitched together a 100-run partnership with Mohammad Hafeez for the third wicket as Pakistan defeated England in the 3rd T20I. 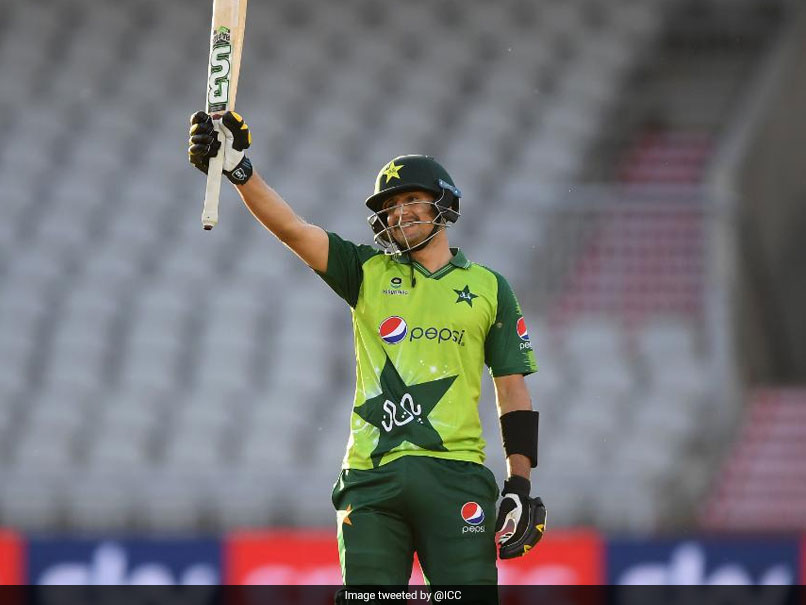 Pakistan wrapped up its tour of England with a five-run win in their third and final Twenty20 International (T20I) to draw the series at Old Trafford. There were plenty of positive signs for the visitors with particular praise falling on 19-year-old debutant Haider Ali. Former pacer Shoaib Akhtar also hailed the batsman, who slammed 54 runs off 33 balls. Shoaib, on his YouTube channel, went on to compare him with captain Babar Azam. "Haider Ali is on-par or even better than Babar Azam in white-ball cricket, because he is very talented. A good talent was backed, and its reward has been shown," said Shoaib.

Haidar also grabbed attention with his brilliant partnership with veteran Mohammad Hafeez. The duo had a 100-run partnership for the third wicket. Hafeez scored 86 not out off 52 deliveries. Pakistan defeated England by five runs, after having set a 191-run target.

"I always say that we should use youngsters. See what has happened after Haider Ali got a chance. He put in an excellent display and also scored a half-century," said Shoaib.

Wahab Riaz and Haidar Ali also paid back the faith of the selectors. Riaz registered two wickets off 26 runs in four overs. "Pakistan has learned from their poor selection mistakes after not playing Wahab Riaz and Haider Ali. He scored a smashing half-century on his debut," quipped Shoaib.

He also went on to question the selection of Shoaib Malik. "Why is he playing? If he is not bowling, why isn't batting he higher up the order? Hafeez is proving that his selection is good for the team, but Malik hasn't yet. He is a very productive player and will be useful to us, but will have plenty of pressure due to his age."