Cricket Australia shared a video of a vicious bouncer that Shoaib Akhtar sent down to Shane Watson 18 years ago. 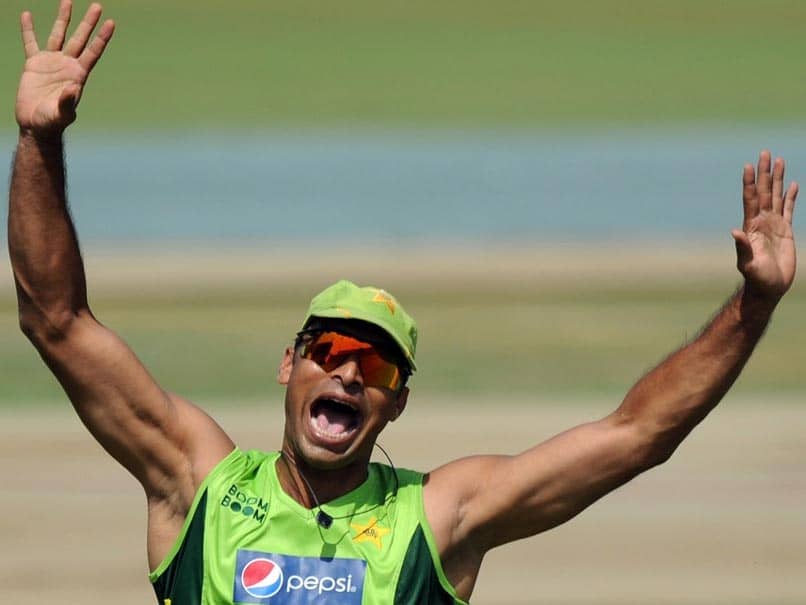 Shoaib Akhtar has played 46 Tests and 163 ODIs for Pakistan.© AFP

Shoaib Akhtar, former Pakistan fast-bowler, took to Twitter to recall one his fiery bouncers he bowled to a young Shane Watson 18 years ago at the Gabba in Brisbane. Cricket Australia had shared the video of Shoaib Akhtar bowling a sharp bouncer at Watson that nearly hit the batsman and went over wicketkeeper Rashid Latif's head for a boundary. Re-tweeting the video, Shoaib Akhtar congratulated Watson for still continuing playing and "doing great". "Well the fun part is that @ShaneRWatson33 is still playing and doing great," the former Pakistan pacer tweeted while re-posting the video.

Well the fun part is that @ShaneRWatson33 is still playing and doing great. https://t.co/3km8EJy8rR

The 44-year-old former pacer has garnered reputation of making controversial statements either on his YouTube channel or on social media.

"Can I tell you something bluntly? They (ICC) are finishing the cricket. I am openly saying that in last 10 years, ICC has successfully finished cricket, and I would say job well done guys. Jo socha thaa apne woh kiya (You did what you intended to)," he told Manjrekar.

The former fast-bowler, in one of his tweets, had claimed that even now, he can get Smith out on the fourth delivery after three "hurting bouncers".

"Even today, 3 hurting bouncers and i can dismiss @stevesmith49 on the 4th ball. Lol," he had tweeted.

ICC responded with a series of images to subtly, but brutally, troll the former Pakistan pacer.

Shoaib Akhtar's suggestion for an India-Pakistan charity match to raise funds to combat the coronavirus pandemic was turned down by former Indian players.

Kapil Dev, in response to his suggestion, had said that it is not worth risking lives for a cricket match.