Shikhar Dhawan and Hardik Pandya are reportedly strong contenders for captaining India on the Sri Lanka Tour if Shreyas Iyer fails to get fit in time. 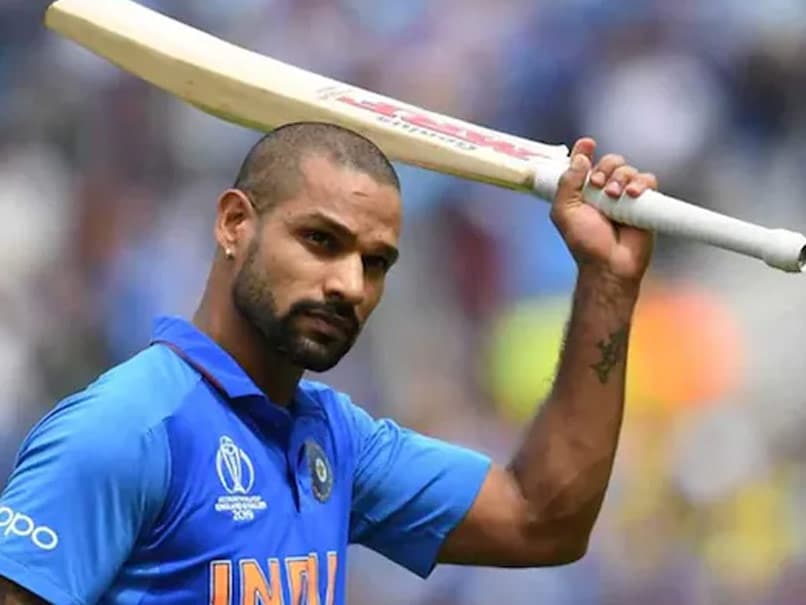 Veteran opener Shikhar Dhawanand flamboyant allrounder- turned specialist batsman Hardik Pandya will be locked in a two-way fight for India captaincy if Shreyas Iyer doesn't get fit in time for the white-ball tour of Sri Lanka in July. India's limited overs specialists will be playing three T20 Internationals and as many ODIs in the island nation during the second half of July, when big guns like Virat Kohli and Rohit Sharma will be in England for a marquee five-match Test series. "It is still not clear if Shreyas will recover fully and will be match-fit in time for tour of Sri Lanka. Normally, a surgery of this scale along with rest, extensive rehab and training to get back in shape takes around four months," a senior BCCI source privy to selection matters told PTI on conditions of anonymity.

"In case Shreyas was available, he would have been the automatic choice for captaincy," the senior BCCI source added.

It's only logical that the two contenders for captaincy are 35-year-old Dhawan, who has had good "one and half IPLs" in last two seasons and Pandya junior, who is one of the most accomplished match-winners.

"Shikhar has had two very good IPL including this curtailed one and being the senior most among those who are available for selection, he is a very strong contender. Also he has been a solid performer for India for past eight years," an official said.

As far as Hardik is concerned, his reputation as a white-ball match-winner can't be discounted either.

"Yes, Hardik hasn't been regularly bowling for MI or India in recent times. However, he is the man with x-factor and among options available," the official added.

"He is miles ahead of his peers in terms of being an impact performer. And who knows, may be extra responsibility brings the best out of him," the official said.

Pandya was included in the four-Test series at home against England so that his bowling workload is increased keeping the England tour in mind but it is learnt that the Baroda man is unlikely to bowl more than an odd over or two in the shortest format or ODI in near future.

"Hardik, after his back surgery to cure stress fracture, is not the same bowler anymore. He was a fast medium bowler before injury but to bowl at a brisk 135 kmph plus pace consistently, it could impact his back. So he is focussing more on his match finishing skills," a person in the know of things said.

Hardik Pandya Shreyas Iyer Cricket
Get the latest updates on SA vs IND 2021-22, check out the Schedule and Live Score . Like us on Facebook or follow us on Twitter for more sports updates. You can also download the NDTV Cricket app for Android or iOS.