Pakistan named a 35-member squad for tours of South Africa and Zimbabwe. They will be play, three ODIs and four T20Is in SA followed by three T20Is and two Tests in Zimbabwe. 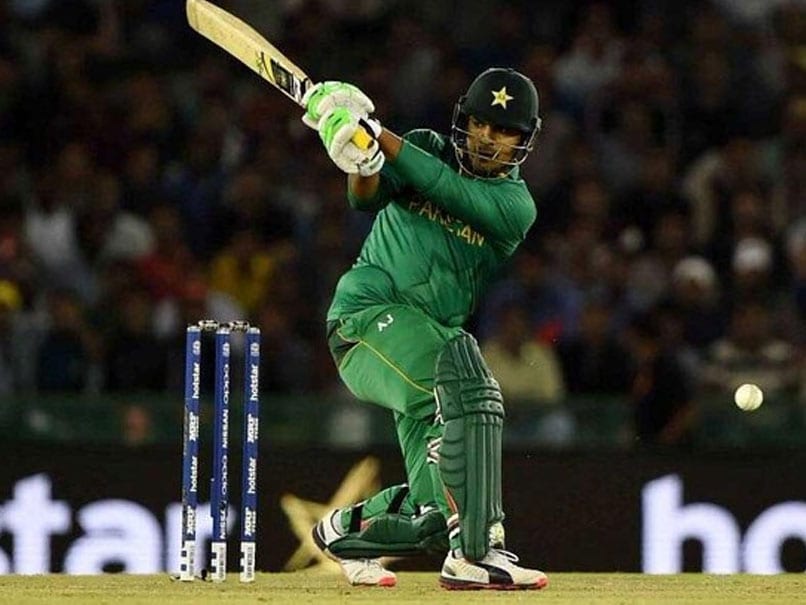 The 35-member Pakistan squad will depart for Johannesburg on March 26 for the three ODIs and four T20Is against South Africa. They will then fly to Bulawayo on April 17 for three T20Is and two Tests against Zimbabwe.

The team is scheduled to return on May 12.

While white-ball vice-captain Shadab and Hafeez returned to the side after missing the South Africa series, Sharjeel has made a comeback to the T20I squad four years after his 15th and last T20I match.

"Sharjeel Khan has staged a comeback in the T20I squad. Although he is exactly not where we want him to be, he is not too far away," said chief selector Muhammad Wasim in an official statement.

"With the form he has recently shown in the domestic T20 events, he deserves an opportunity to further improve his fitness and show he still has that ability to win big matches for Pakistan.

"Yasir Shah is suffering from left knee injury and requires another six weeks to fully recover. His absence has opened a door for Zahid Mahmood, who will have a stronger case in the Test squad as compared to the T20I side following the return of Shadab Khan and the presence of Usman Qadir," he added.

Two changes have been made in the 20-player Test side that defeated South Africa by seven wickets and 95 runs in Karachi and Rawalpindi respectively.

Kamran Ghulam and Yasir Shah have been replaced by Shahnawaz Dahani and Zahid Mahmood.

Zimbabwe Cricket Team Sharjeel Khan Cricket
Get the latest updates on IPL 2021, check out the IPL 2021 Schedule and Indian Premier League Live Score . Like us on Facebook or follow us on Twitter for more sports updates. You can also download the NDTV Cricket app for Android or iOS.