Spin legend Shane Warne revealed that he is awaiting a big payday from his former Indian Premier League side Rajasthan Royals due to the small stake he got in the franchise. 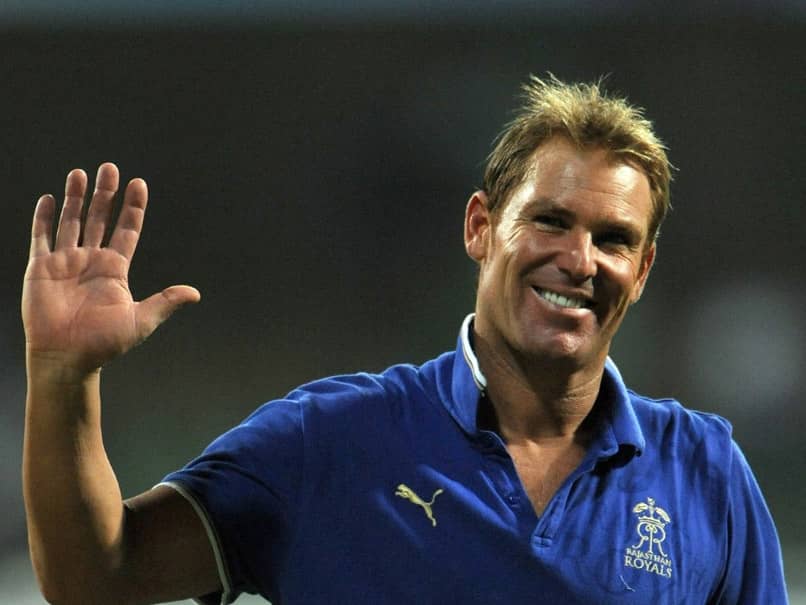 Shane Warne revealed that he is awaiting a big payday from Rajasthan Royals.© AFP

Australian spin legend Shane Warne revealed that he is awaiting a big payday from his former Indian Premier League side Rajasthan Royals due to the small stake he got in the franchise for the four years that he played for them from 2008 to 2011. According the Herald Sun, part of Warne's deal with the owners of RR was that he would be given an ownership of 0.75 per cent of the franchise for every year he plays in the IPL for them. "(It was) part of my deal because I had retired from international cricket and I came out (of retirement), they asked me to be captain, coach and run a cricket team the way I wanted to run it; I was the one-stop shop," he was quoted as saying by the Australian daily.

His first season with Rajasthan Royals ended in an extraordinary win for the unheralded side which consisted of a number of inexperienced international players and many uncapped Indian players, one of whom was Ravindra Jadeja.

"We were the underdogs, we were the least favoured, no one gave us a chance to win. It was the first ever year of the IPL of franchise cricket where owners bought players and players went into auctions."

The franchise is currently worth USD 200 million and Warne estimates that the valuation could be doubled in the next couple of years. "Three per cent of USD400 million is all right," he said.

Rajasthan Royals Shane Warne Cricket
Get the latest updates on India vs England Series, India vs England , live score and IPL 2021 Auction . Like us on Facebook or follow us on Twitter for more sports updates. You can also download the NDTV Cricket app for Android or iOS.