New Zealand vs Pakistan: Shadab Khan Ruled Out Of 1st Test Due To Thigh Injury

New Zealand vs Pakistan: Leg-spinner Shadab Khan has been ruled out of the first Test starting December 26 due to a thigh injury. Zafar Gohar is added to the squad as replacement. 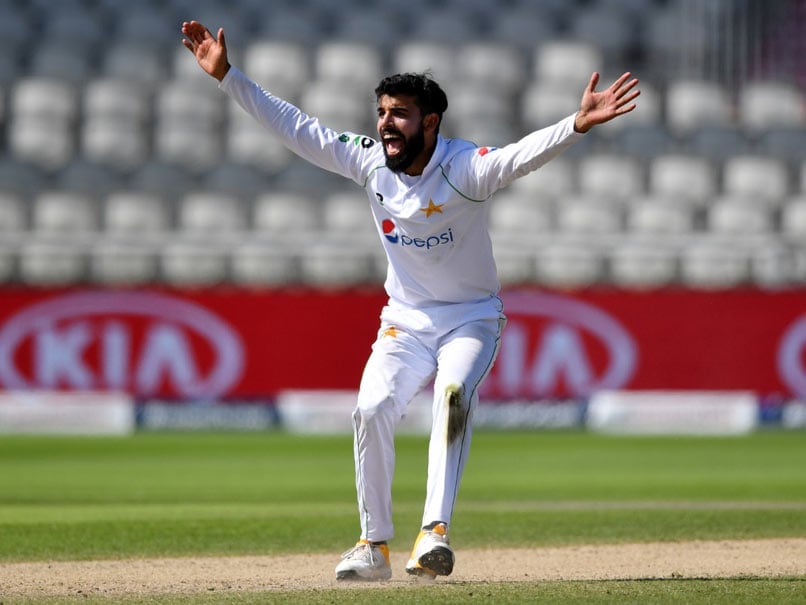 The board also said that as Shadab is not available for, at least, the first Test at Mount Maunganui, the team management has included left-arm spinner Zafar Gohar as a reinforcement.

Zafar has joined the Test side from Hamilton where he was preparing with the Pakistan Shaheens for Sunday's T20 match against the Northern Knights.

In the 2019-20 Quaid-e-Azam Trophy, Zafar was the third most successful bowler with 38 wickets, including five four-fers and one five-fer for Central Punjab.

Shadab Khan Cricket
Get the latest updates on SA vs IND 2021-22, check out the Schedule and Live Score . Like us on Facebook or follow us on Twitter for more sports updates. You can also download the NDTV Cricket app for Android or iOS.