NZ vs PAK: New Zealand captain Kane Williamson returns to the side after missing the second Test against West Indies to be with his wife ahead of the birth of their first child. 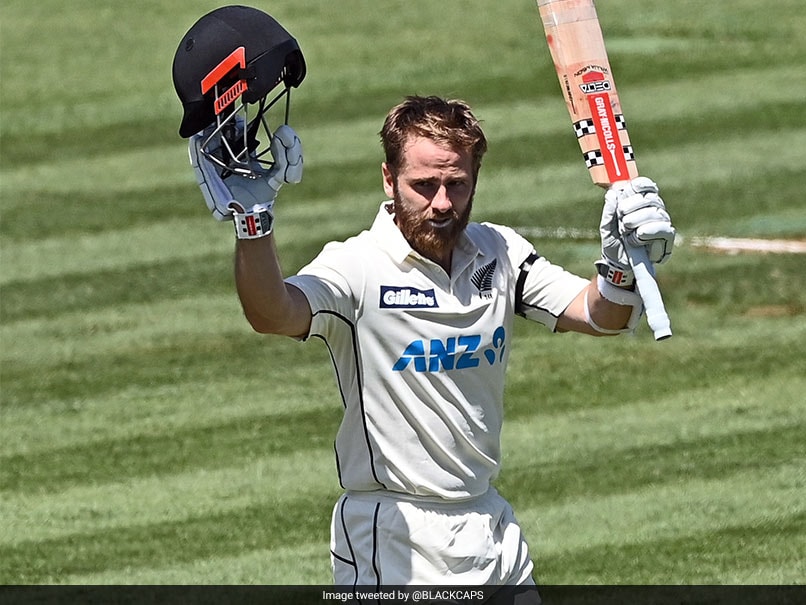 New Zealand Cricket (NZC) on Monday confirmed that spinner Mitchell Santner has been retained in the squad for the upcoming two-match Test series against Pakistan, beginning December 26. New Zealand will push for a spot in the inaugural ICC World Test Championship (WTC) final which is set to be played in June next year. The first assignment for the 13-player squad is the iconic Boxing Day Test which will be hosted at Bay Oval in Mount Maunganui for the first time, before the New Year's Test at Hagley Oval in Christchurch on January 3.

Following a 2-0 win over the West Indies this month and India earlier this year, Kane Williamson's men sit just behind India on third spot in the WTC points table. A series sweep against Pakistan and a heavy defeat for India in Australia would see New Zealand well placed to return to the Lord's for the final.

Captain Kane Williamson returns to the side after missing the second Test against West Indies in Wellington to be with his wife Sarah ahead of the birth of their first child. His inclusion means Devon Conway drops out of the squad with Will Young continuing as the batting cover. Daryl Mitchell remains as the pace-bowling all-rounder in place of Colin de Grandhomme who was last week ruled out of the series with a stress-reaction to his right ankle.

Fresh from his 50th Test, pacer Neil Wagner said he couldn't wait for December 26. "It doesn't get much bigger than a Boxing Day Test on your home ground. The community has really got behind Bay Oval and to see a bumper crowd there on Boxing Day will be pretty special as a local player. The Test team has played some really good cricket of late and to have an opportunity to push for a World Test Championship Final is truly exciting," said Wagner in an official NZC release.

New Zealand head coach Gary Stead said there was understandably plenty of anticipation ahead of the series against Pakistan.

"There's lots of interest - which is great for Test cricket in this country. We've got a very settled and experienced group of players who have done the job in our conditions for a long time - so I know they'll just be focusing on the task at hand rather than worrying about too much down the line," said Stead.

"The toughest squad selection was clearly around the spinner. That basically came down to the balance of the side and with the four-strong pace attack going so nicely, we wanted to have a spinning all-rounder as an option for that number seven position," he added.

The Test squad will assemble in Mount Maunganui on Wednesday.

Mitchell Santner Bay Oval Cricket
Get the latest updates on Fifa Worldcup 2022 and check out  Fifa World Cup Schedule, Stats and Live Cricket Score. Like us on Facebook or follow us on Twitter for more sports updates. You can also download the NDTV Cricket app for Android or iOS.