South Africa vs India: Middle-order batter Cheteshwar Pujara on Wednesday said that skipper Virat Kohli, who missed the ongoing second Test due to back spasm, was getting better and will soon regain fitness to play. 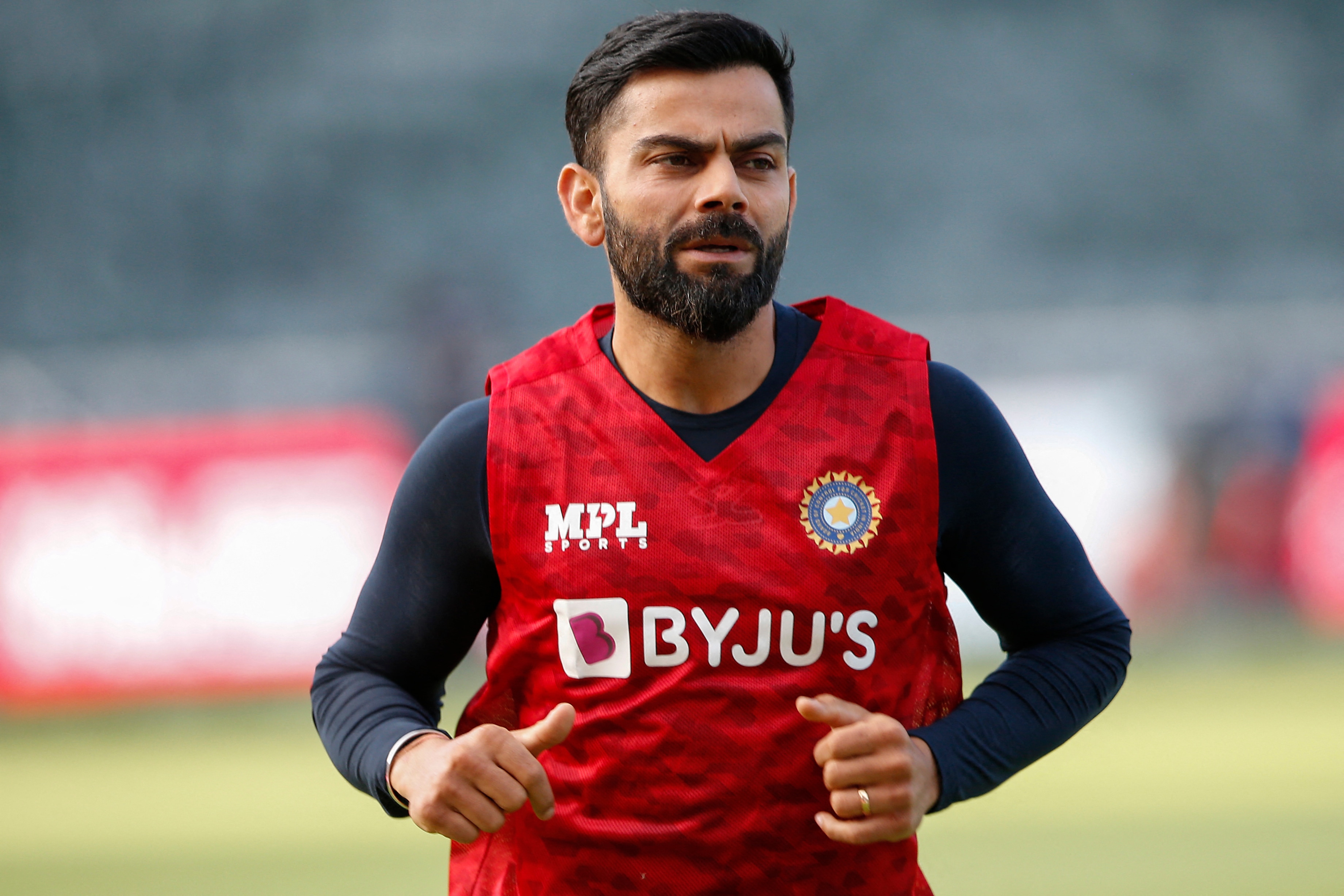 Virat Kohli was forced to sit out of the second Test vs South Africa with back spasm.© AFP

Middle-order batter Cheteshwar Pujara on Wednesday said that skipper Virat Kohli, who missed the ongoing second Test due to back spasm, was getting better and will soon regain fitness to play. "Officially I cannot reveal anything more but now he (Kohli) is definitely getting better and I feel that he will be fit very soon," Pujara said during a media interaction. Kohli was ruled out of the second Test against South Africa here just before start of the game because of an upper back spasm, leaving KL Rahul to lead the side in the crucial match.

Rahul had said at the toss that Kohli is expected to be available for the third and final Test from January 11 to be held in Cape Town.

Pujara said the exact status on Kohli's fitness would come from team physio.

Kohli, who has been battling a prolonged lean patch, thus will not be able to complete his landmark 100th Test in the series-finale at Cape Town.

As per the Indian team's fixtures, Kohli, if all goes well, will now get to play his 100th Test against Sri Lanka at Bengaluru in February, provided he gets to play the third and final match against South Africa.

Virat Kohli South Africa vs India 2021/22 Cricket
Get the latest updates on Fifa Worldcup 2022 and check out  Fifa World Cup Schedule, Stats and Live Cricket Score. Like us on Facebook or follow us on Twitter for more sports updates. You can also download the NDTV Cricket app for Android or iOS.