Rishabh Pant took to Twitter on Thursday to ask his fans for suggestions as he begins search for a new home. 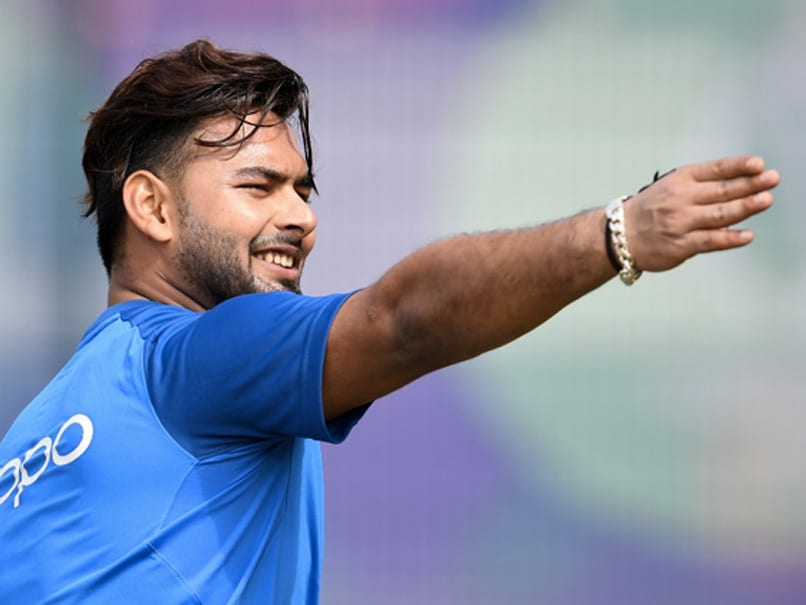 Rishabh Pant asked his fans on Twitter for suggestions as he starts search for a new home.© AFP

Rishabh Pant, India wicketkeeper-batsman, seems to be on a lookout for a new place and he took to Twitter on Thursday to ask his fans for suggestions. Pant, who was the hero of India's memorable series win Down Under, said that ever since he came back home from the Australia tour, his family is urging him to buy a new home. Soon after Pant asked Twitter users for a suggestion to help him find a new home, fans flooded the micro-blogging platform with hilarious responses.

"I can guarantee that even kohli and rohit doesnt have guts to ask this question on twitter," another user joined in.

Australia's Aadhar Card and Nationality and then SYDNEY!!!

"Australia's Aadhar Card and Nationality and then SYDNEY," a fan added.

Rishabh to his family:: pic.twitter.com/MxCSGOTNkQ

Rishabh Pant was recently spotted with MS Dhoni and his wife Sakshi.

Sakshi had posted the photo on Instagram, where the trio can be seen having a good time, with the former India captain wearing a green-coloured party hat.

In his last outing, Pant smashed an unbeaten half-century at the Gabba to help India register a memorable win in the Border-Gavaskar trophy.

Pant's knock of 89 helped India chase 328 runs on Day 5 of the fourth Test as the visitors won the series 2-1.

The 23-year-old left-handed batsman was named in the 18-man squad for the first two Tests of the upcoming home series against England.

The first Test of the four-match series begins on February 5.