Ricky Ponting has been named as an assistant to national coach Darren Lehmann for the triangular Twenty20 series against New Zealand and England next month. 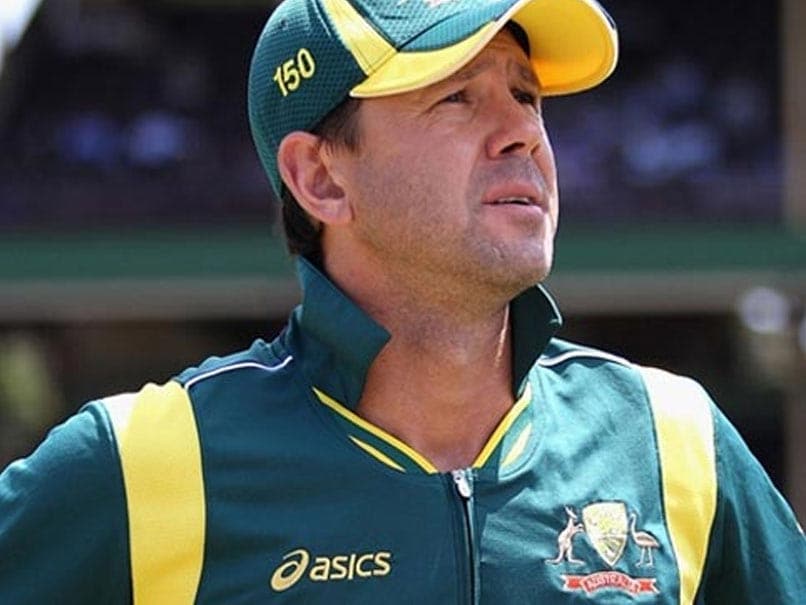 Former Australia captain Ricky Ponting has been named as an assistant to national coach Darren Lehmann for the triangular Twenty20 series against New Zealand and England next month.Pontinghad a similar role last year against Sri Lanka. Ponting has been brought into the coaching setup as Graeme Hick, David Saker and Brad Haddin will leave early to begin preparations for Australia's tour of South Africa in March. Troy Cooley and Matthew Mott will also join Lehmann's Twenty20 coaching team.

"I'm delighted to be involved with the Australian squad again for what should be a terrific series against England and New Zealand," Ponting said in a statement. "I loved working with the squad last year.

"We have a wealth of talent available to us in this format and a tri-series like this will give us a great chance to establish a pattern of play that works best for the players."

Australia have embarked on a series of rotating coaching appointments over the last few seasons, with Lehmann already stating he would step down after the next Ashes series in 2019.

Steve Smith's side regained the Ashes with a 4-0 series result that ended on Monday with an innings and 123-run victory in the fifth and final test in Sydney.

They face England in five one-day internationals starting on Sunday in Melbourne before the triangular Twenty20 series begins on Feb. 3 in Sydney.

Comments
Topics mentioned in this article
Australia Cricket Team Ricky Ponting Cricket
Get the latest updates on ICC T20 Worldcup 2022 and CWG 2022 check out the Schedule, Live Score and Medals Tally. Like us on Facebook or follow us on Twitter for more sports updates. You can also download the NDTV Cricket app for Android or iOS.