"Respect Him But Don't Fear Him": Young Pakistan Pacer On Bowling To Virat Kohli 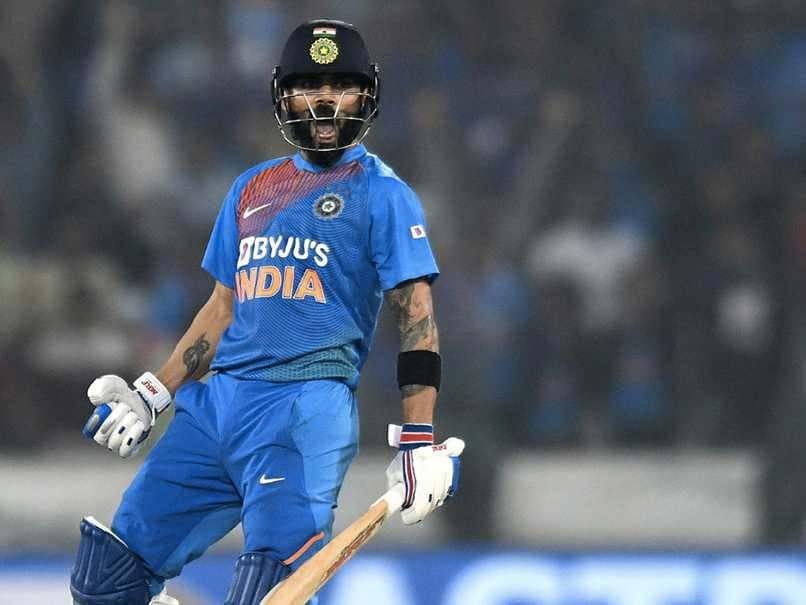 Virat Kohli is regarded by many as the best batsman in the world currently.© AFP

Virat Kohli is regarded by many as the best batsman in the world currently and the prospect of bowling to him surely makes a few bowlers very nervous. Pakistan's 17-year-old pace sensation Naseem Shah, though, is looking forward to taking on the India's batting star and said that while he respects the Indian captain, he doesn't fear him. "I hope that I can bowl well against India when that chance comes by and won't let our fans down. As for Virat Kohli, I respect him but don't fear him," Naseem Shah said.

"It's always a challenge to bowl to the best, but that's where you have to raise your game. I look forward to playing against Virat Kohli and India whenever that chance comes, the young pacer was quoted saying by PakPassion.net.

Naseem became the youngest fast bowler in history to take a five-wicket haul in an innings and a hat-trick in consecutive Tests against Sri Lanka (December 2019) and Bangladesh (February 2020) in Karachi and Rawalpindi.

Naseem, who burst onto the scene on Pakistan's Australia tour last year, is the youngest fast bowler and second bowler overall to take five wickets in a Test innings.

Virat Kohli has taken world cricket by storm with his batting exploits in recent times. The Indian skipper has broken records at will in the past two years but one person who is always been hot on on his heels is Australia's Steve Smith.

Virat Kohli Naseem Shah Cricket
Get the latest updates on SA vs IND 2021-22, check out the Schedule and Live Score . Like us on Facebook or follow us on Twitter for more sports updates. You can also download the NDTV Cricket app for Android or iOS.