All-rounder Ravindra Jadeja was named in India's 20-member squad which is scheduled to play a total of six Tests on their tour of England, including the all-important World Test Championship (WTC) Final against New Zealand in Southampton from June 18. 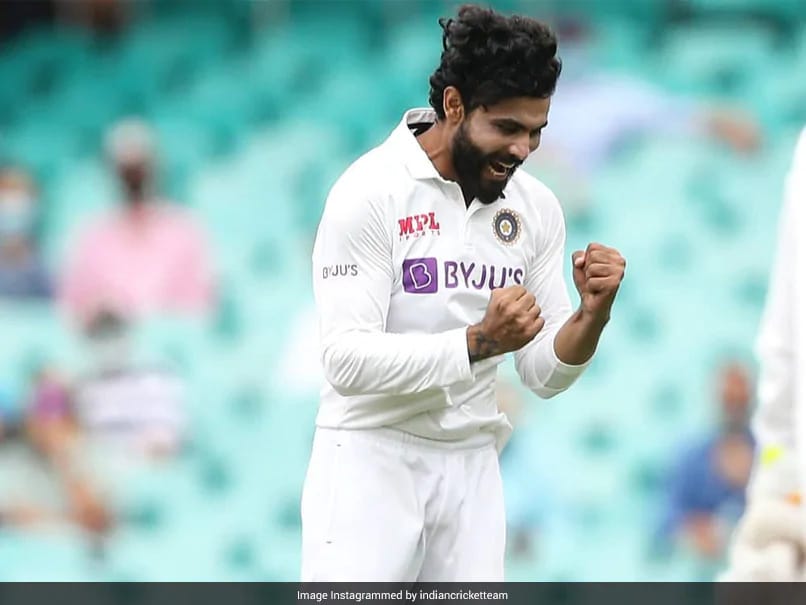 Ravindra Jadeja made a comeback to India's Test squad for the England tour after an injury layoff.© Instagram/Indian Cricket Team

Indian cricket team's all-rounder Ravindra Jadeja posted a video on his official social media handle where he showcased his gym equipment as he prepared for India's upcoming Test tour of England in June. Jadeja tweeted, "Preparation starts here #englandtour #workout." Jadeja is part of India's Test squad which is scheduled to play a total of six Test matches on their tour of England, including the all-important World Test Championship (WTC) Final against New Zealand in Southampton from June 18. The WTC final will be followed by five Tests against hosts England.

In the video, Jadeja is seen showing off his gym equipment as he starts preparing for the long England tour.

Jadeja made a comeback to India's Test squad after an injury layoff. He was named in India's 20-member squad (KL Rahul and Wriddhiman Saha are subject to fitness clearance) that was announced by The All-India Senior Selection Committee on May 7.

The four-month tour will include five Tests against England, beginning August 4 in Nottingham. The second Test at Lord's will take place from August 12 to 16 while the third Test match will begin from August 25 at Headingley in Leeds.

The Oval in London will host the penultimate Test from September 2 with the last Test taking place at Old Trafford stadium in Manchester between September 10 to 14.

Ravindra Jadeja Cricket
Get the latest updates on ICC Women's Cricket World Cup 2022 and IPL 2022, check out the Schedule , Live Score and IPL Points Table. Like us on Facebook or follow us on Twitter for more sports updates. You can also download the NDTV Cricket app for Android or iOS.