A day after self-styled godman Swami Nithyananda claimed to have founded his own country, Indian cricketer Ravichandran Ashwin saw the funny side of the episode. 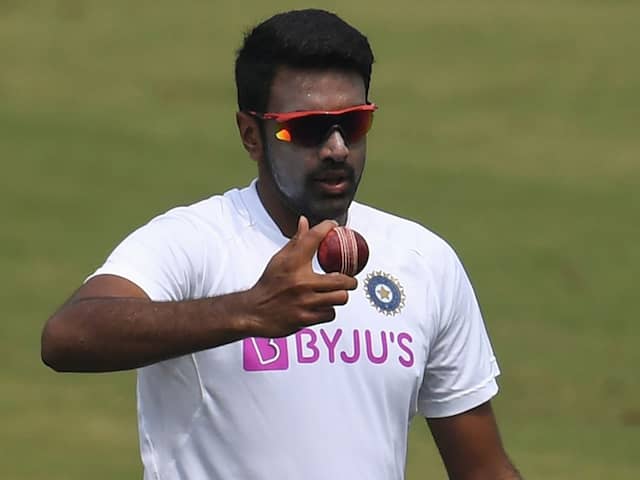 A day after self-styled godman Swami Nithyananda claimed to have found his own country and designed its flag, constitution and emblem, Indian cricketer Ravichandran Ashwin saw the funny side of the episode, asking for a visa for that place. "What is the procedure to get visa?? Or is it on arrival?" Ashwin tweeted, tongue in cheek on Wednesday.

What is the procedure to get visa?? Or is it on arrival? #Kailaasa

Even as the Gujarat Police is looking for Nithyananda in an alleged case of kidnapping and wrongful confinement of children to make them collect donations from followers to run his ashram in Ahmedabad, a website named Kailaasa.org has popped up suggesting that he has founded his own country.

The website declared that the fugitive godman has declared a 'Hindu sovereign nation' and even has a cabinet along with a prime minister.

It has also called for donations for the country and through it, an opportunity to gain citizenship of the "greatest Hindu nation", Kailaasa.