Rashid Khan said that he wants to play the match on December 31 in the honour of his late father. 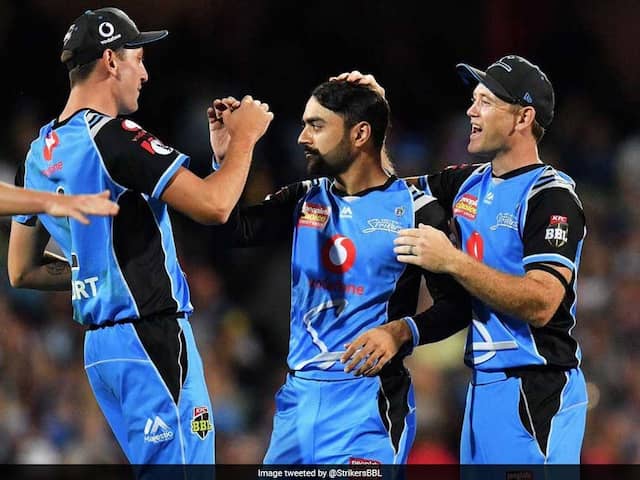 Rashid Khan's father passed away on Sunday but that is not stopping the Afghanistan spinner from representing his franchise in the ongoing Big Bash League. Rashid Khan, who plays for the Adelaide Strikers, wants to take part in the BBL match in the honour of his late father. The report was confirmed by the Adelaide Strikers in an official statement. “Rashid Khan wants to play in tonight's match against the Sydney Thunder at Adelaide Oval in honour of his late father. Rashid's father passed away last night and Rashid has decided that he will stay in Adelaide and play tonight,” the statement read.

“The Strikers give their condolences and full support to Rashid and his family during this difficult time. The family have asked that their privacy is respected,” the note added.

Rashid had announced the news of his father's demise on Twitter. “Today I lost the most important person in my life,father-the everlasting candle.Inna lillahi wa inna ilayhi raji'un. Now I know why u always asked me to be strong,bcz u knew that today I would need the strength to bear your loss. Will be always in my. I miss u #plztalktomeOnce,” he wrote.

Rashid, who is appearing in his second BBL season, has taken five wickets in three matches so far. Adelaide Strikers will take on Sydney Thunder on December 31 at the Adelaide Oval.