RP Singh picked up five for 33 in the second innings to guide Gujarat to a 153-run victory over Madhya Pradesh in their Ranji Trophy clash. 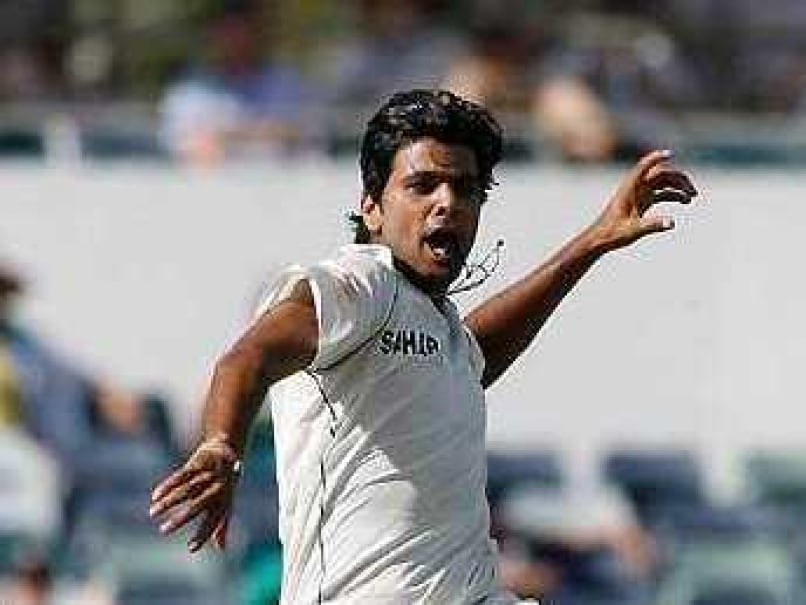 RP Singh ran through Madhya Pradesh's batting line-up in their chase of 314 as the visiting side were shot out for 160 in just 49.5 overs. (Uttar Pradesh Earn Three Points vs Tamil Nadu | Assam Stun Delhi)

Resuming the day at four for no loss, MP needed another 310 runs on the final day but that proved to be a tall task in the face of a brilliant bowling show by Gujarat led by RP Singh at the Lalabhai Contractor Stadium.

MP lost half of their batsmen at 32 runs and they never recovered from there. Only Ankit Sharma provided Gujarat with some lower-order resistance by scoring 55. The next highest contributor was number 10 batsman Ankit Khuswah who made 29.

Gujarat collected six points from the win while MP got none.

Comments
Topics mentioned in this article
RP Singh GUJ MP Cricket
Get the latest updates on ICC T20 Worldcup 2022 and CWG 2022 check out the Schedule, Live Score and Medals Tally. Like us on Facebook or follow us on Twitter for more sports updates. You can also download the NDTV Cricket app for Android or iOS.