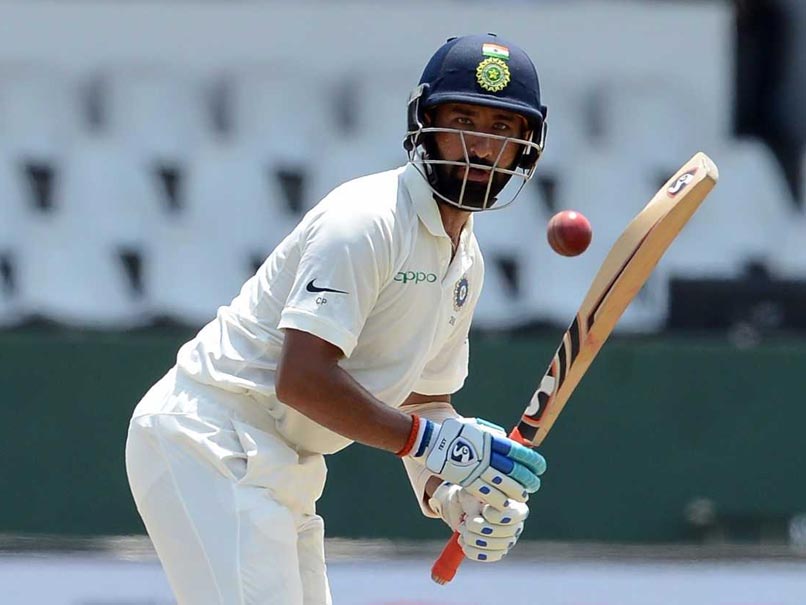 Cheteshwar Pujara warmed up nicely for the Sri Lanka Test series with a patient double hundred ensuring a huge first innings total of 553 for 9 for Saurashtra against Jharkhand in a group B encounter of the Ranji Trophy on Thursday. At stumps on the second day, Jharkhand were 52 for 2 with Jaydev Unadkat removing both openers Shasheem Rathour and Nazim Siddiqui. The day once again belonged to Pujara, who scored 204 off 355 balls hitting 28 boundaries in the process. He was a picture of concentration batting close to 9 and half hours (566 minutes) and was the ninth Saurashtra batsman to be dismissed.

Along with Chirag Jani (108), Pujara added 210 runs for the seventh wicket which knocked the stuffing out of Jharkhand bowlers. Jani played 203 balls and hit 18 boundaries in the process.

The knock came at a good time for Pujara, who had gone without a half-century in his last 10 first-class innings.

At his home ground, where he has scored tons of runs, the India No 3 was back in his element, concentrating long and hard, punishing the loose deliveries and making a mockery of another domestic attack.

Comments
Topics mentioned in this article
Cheteshwar Pujara Cricket
Get the latest updates on ICC T20 Worldcup 2022 and CWG 2022 check out the Schedule, Live Score and Medals Tally. Like us on Facebook or follow us on Twitter for more sports updates. You can also download the NDTV Cricket app for Android or iOS.