Hosts Mumbai were shot out for a paltry 171 on day one of their 500th Ranji Trophy game on Thursday. 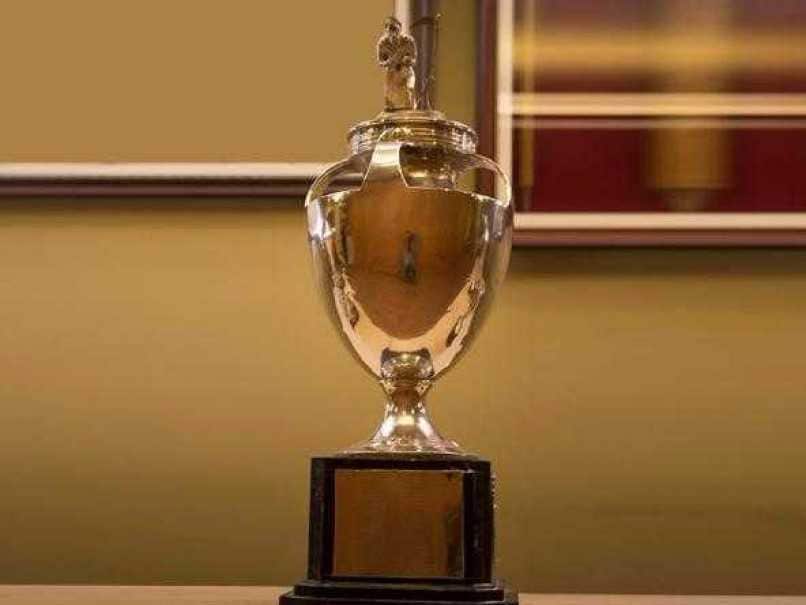 The much-vaunted Mumbai batting line-up came a cropper on a lively track against the Baroda pace bowling duo of Atit Sheth and Lukman Meriwala as the hosts were shot out for a paltry 171 on day one of their 500thRanji Trophy game on Thursday. In reply, Baroda made 63 for 1 in 26 overs in their first innings in the Group C match at the Wankhede Stadium. It was a combination of impressive swing and seam bowling from right-arm Atit (5 for 50) and left-arm Meriwala (5 for 52), aided by poor shots attempted by the Mumbai batsmen that sent the home team to the doom.

For Mumbaiskipper Aditya Tare, who opened the innings, stood tall in making 50 before being bowled off the inside edge by Atit. Inserted in, Mumbai plunged deep into trouble to be 5 for 2 by the third over, with Atit sending back in-form opener Prithvi Shaw and Ajinkya Rahane for ducks, and never fully recovered from these early setbacks.

Shaw was bowled through the gate, while Rahane edged a drive to rival captain Deepak Hooda at first slip. Tare was fifth out just before lunch, taken with the hosts and 41-time champions tottering at 103 for five. The wicketkeeper-batsman stayed at the wicket for 143 minutes, played diligently in contrast to some of his teammates when facing 82 balls and struck 8 fours.

Mumbai lost three more wickets to be 131 for eight after lunch before a 40-run stand between Dhawal Kulkarni (17) and Vijay Gohil (16) revived the innings for a brief while before both were dismissed at the same score as Mumbai were shot out at the stroke of tea.

Among the batsmen who disappointed and was out before lunch was Shreyas Iyer, fresh after playing in the T20 International series against New Zealand, who made 28. He was dropped by wicketkeeper Mitesh Patel on 5 and then nearly edged to the slip cordon on 22 before chasing a wide ball moving further away to be caught at second slip.

Atit, a former India under-19 player who has a ten- wicket haul to his credit against Bengal at Lahli last season before this game, did the early damage in his 8th first class match, while Meriwala cut through the middle and later ensured that the tail did not wag for too long.

He used the short ball to good effect to send back Shardul Thakur and Gohil. Baroda, who began their reply after tea, played out 11 overs and advanced to 25 before they lost opener Nur Ahmed Pathan for 14, caught by Tare behind the stumps off left arm pacer Roystan Dias.

Mumbai could have sent back the other opener Aditya Waghmode too cheaply for 7 but Iyer dropped a two-handed diving catch at third slip off Dias with the score on 22. Solanki played some attacking shots to remain unbeaten on 32, with six fours, along with a sedate Aditya Waghmode (15) as Baroda were 108 runs behind Mumbai going into day two on Friday.

(This story has not been edited by NDTV staff and is auto-generated from a syndicated feed.)
Comments
Topics mentioned in this article
Ajinkya Rahane Cricket
Get the latest updates on ICC T20 Worldcup 2022 and CWG 2022 check out the Schedule, Live Score and Medals Tally. Like us on Facebook or follow us on Twitter for more sports updates. You can also download the NDTV Cricket app for Android or iOS.