Rahul Dravid has been roped in as mentor of IPL team Delhi Daredevils. The former Indian captain is happy with short-term assignments. 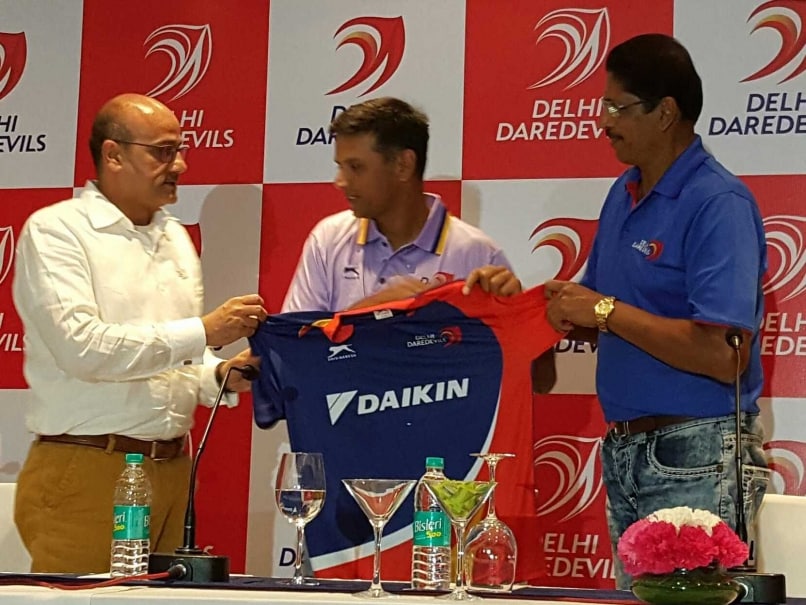 Rahul Dravid has once again ruled out coaching Team India. Speaking to NDTV on Tuesday, the former Indian captain said he was happy with "short stints" as coach and wanted more time to spend with his two sons. (Rahul Dravid to be Delhi Daredevils Mentor in IPL 2016)

On Tuesday, IPL franchise Delhi Daredevils unveiled Dravid as their mentor. Dravid was associated with Rajasthan Royals until the former IPL winners were banned last year for two seasons by a Supreme Court appointed committee.

Usually unflappable under pressure, Dravid admitted he was embarrassed for being caught on camera for throwing his cap in disgust during an IPL match. The former Test batsman said pressure was part of the game and coaching was "emotional" business.

Dravid has coached the Indian A team and the under-19 World Cup squad last year. He has, however, ruled out coaching the senior team.

'It's still early days in my coaching career and I am learning. Shorter assignments suit me well," Dravid said in an exclusive chat, adding he wanted to spend more time with his sons.

Comments
Topics mentioned in this article
Rahul Dravid India Cricket Team Cricket
Get the latest updates on ICC T20 Worldcup 2022 and CWG 2022 check out the Schedule, Live Score and Medals Tally. Like us on Facebook or follow us on Twitter for more sports updates. You can also download the NDTV Cricket app for Android or iOS.