Rahul Dravid is allegedly conflicted as he is the NCA Director and also employed as vice-president of India Cements group, which owns IPL franchise Chennai Super Kings. 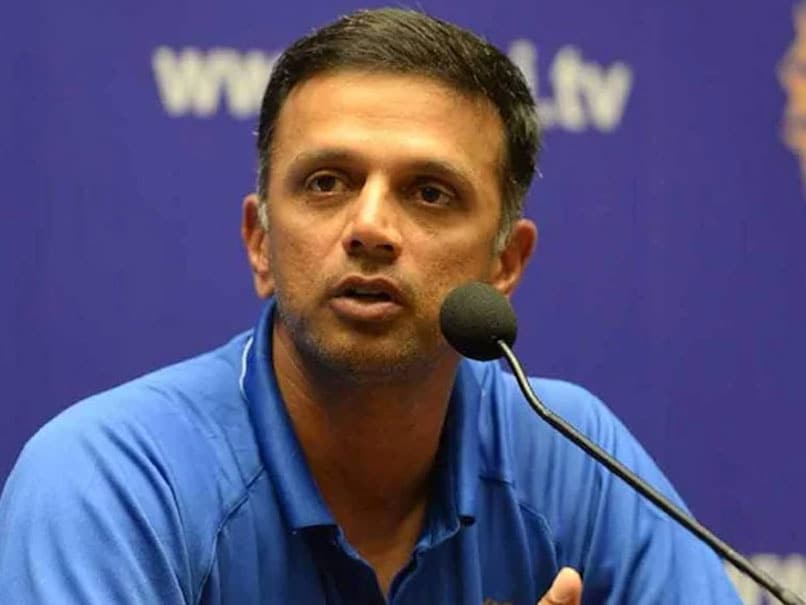 According to Gupta's complaint, Dravid is allegedly conflicted as he is the NCA Director and also employed as vice-president of India Cements group, which owns Indian Premier League (IPL) franchise Chennai Super Kings.

"Yes, I have sent a notice to Mr Rahul Dravid last week after receiving a complaint. He has been given two weeks to reply to the allegations of Conflict of Interest. Based on his reply, I will decide whether to proceed further or not," Justice Jain confirmed the development to PTI.

It is expected that Dravid will have to file his reply by August 16 and then might have to appear for an in-person hearing if Justice Jain deems it important.

Gupta is the same person, who had also filed similar Conflict of Interest complaints against Sachin Tendulkar and VVS Laxman for their dual roles as Cricket Advisory Committee member as well as mentor/icon of their respective IPL franchises -- Mumbai Indians and Sunrisers Hyderabad.

Both had categorically refused that they had any conflicts whatsoever. Tendlkar, in fact, in his affidavit said that he didn't take a penny from MI for his services.

Tendulkar had later made it clear that he won't like to continue unless he was given a proper Terms of Reference and Laxman in his reply had said that if his role of mentor was found to be conflicted with his responsibilities as CAC member, he was ready to quit.

The other member of the panel Sourav Ganguly also faced Conflict of Interest allegations levelled by one Bhaswati Santua for being the CAB president as well as the mentor of Delhi Capitals.

The CAC later became defunct and a new one was formed headed by Kapil Dev with Shantha Rangaswamy and Anshuman Gaekwad as its members.

Rahul Dravid BCCI Cricket
Get the latest updates on ICC T20 Worldcup 2022 and CWG 2022 check out the Schedule, Live Score and Medals Tally. Like us on Facebook or follow us on Twitter for more sports updates. You can also download the NDTV Cricket app for Android or iOS.