The Board of Control for Cricket in India announced the schedule for knockout matches for the first class tournament that will begin on February 3. 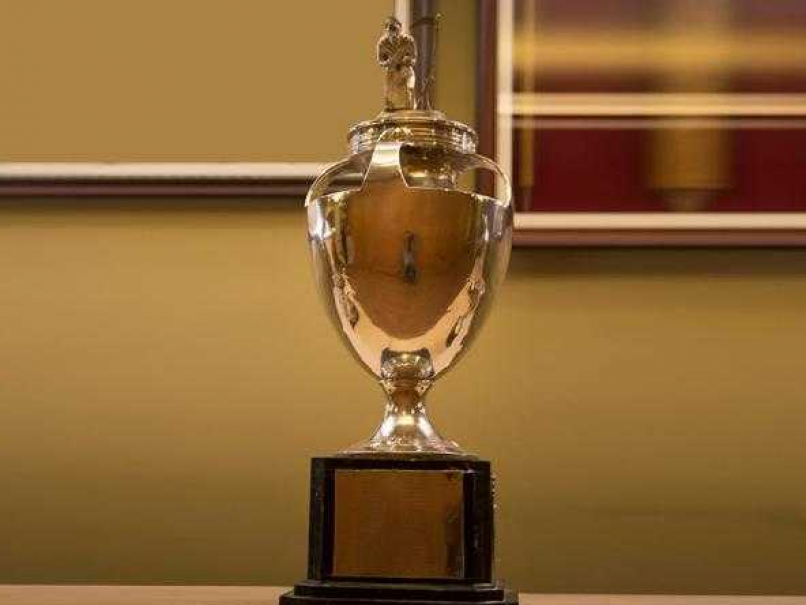 The Ranji Trophy quarterfinals will take place in Vizag, Valsad, Mumbai and Bengaluru, while the semifinals will be played at Baroda and Cuttack. (Image Credit: BCCI)

The Board of Control for Cricket in India (BCCI) on Wednesday announced the schedule for knockout matches for the first class tournament that will begin on February 3.

Vidarbha will take on Saurashtra in the first quarterfinal in Visakhapatnam from February 3 to 7 while Assam will face Punjab in Valsad.

The third quarterfinal between Bengal and Madhya Pradesh will take place at the Brabourne Stadium in Mumbai while the fourth last eight encounter between Jharkhand and Mumbai will be played at Bengaluru.

The two semifinals from February 13 to 17 will be played at Vadodara and Cuttack Driems Ground and the summit clash will take place in Pune.

Comments
Topics mentioned in this article
PUN VID BEN MP BCCI Cricket
Get the latest updates on IND vs NZ 2021, check out the Schedule and Live Score . Like us on Facebook or follow us on Twitter for more sports updates. You can also download the NDTV Cricket app for Android or iOS.