Prime Minister Narendra Modi spoke about the VVS Laxman-Rahul Dravid partnership and Anil Kumble bowling with a broken jaw as the "power of motivation and positive thinking". 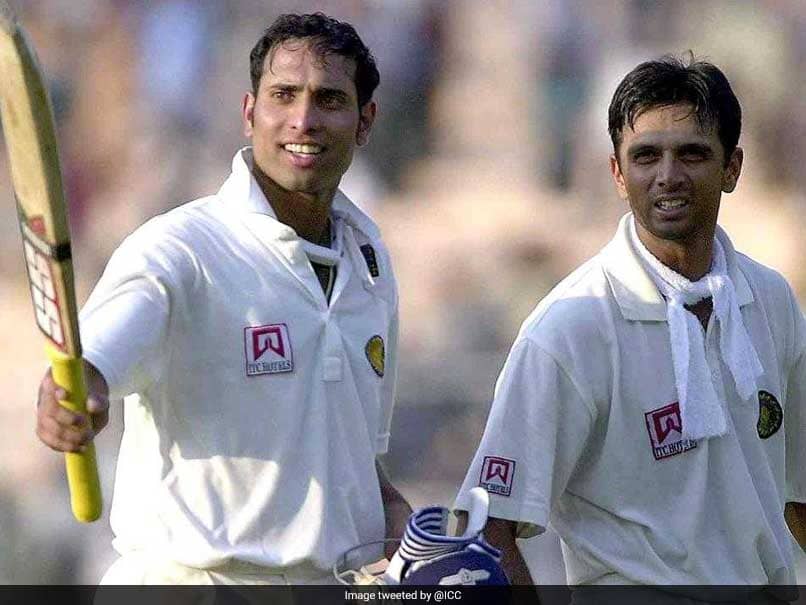 VVS Laxman and Rahul Dravid put on a historic 376-run partnership against Australia in 2001.© Twitter

Prime Minister Narendra Modi on Monday motivated students by citing as examples Rahul Dravid and VSS Laxman's epic partnership and Anil Kumble bowling with a broken jaw. During the 'Pariksha Pe Charcha' event for students getting ready for exams, the Prime Minister asked them to remember the India-Australia Test series in 2001 to emphasise his message about positive thinking. "Our cricket team was facing setbacks. The mood was not very good. But in those moments can we ever forget what Rahul Dravid and V V S Laxman did? They turned the match around," the PM said.

Exhorting students, he also mentioned Kumble's effort during the 2002 Antigua Test against the West Indies.

Reaching out to students across the country through the third edition of the 'Pariksha Pe Charcha' programme at the Talkatora Stadium in New Delhi, the Prime Minister told them not to get demotivated by temporary setbacks.

Rahul Dravid Cricket
Get the latest updates on India vs England Series, India vs England , live score and IPL 2021 Auction . Like us on Facebook or follow us on Twitter for more sports updates. You can also download the NDTV Cricket app for Android or iOS.