Pravin Tambe, 48, Set To Be First Indian To Play In The Caribbean Premier League

Pravin Tambe has been signed by the Trinbago Knight Riders in the Caribbean Premier League. 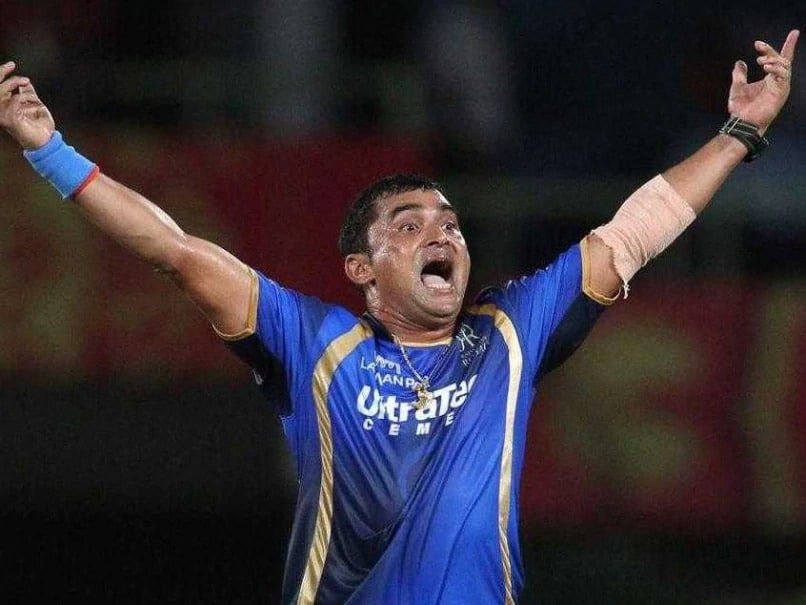 Leg-spinner Pravin Tambe is set to play in the Caribbean Premier League at 48 years of age as the six franchises announced their teams on Monday. Tambe has been signed by Trinbago Knight Riders and will become the first Indian to play at the CPL, which is scheduled between August 18 to September 10. Bollywood actor Shah Rukh Khan co-owns the Knight Riders franchise, which started its journey in the Indian Premier League as Kolkata Knight Riders in 2008.

The wrist spinner, who played just two first-class matches for his home team Mumbai in 2013-14, was sold to KKR in the IPL auctions in December.

But he could not play the cash-rich league after being disqualified by the Board of Control for Cricket in India (BCCI) for playing in unsanctioned cricket leagues like the T10.

The CPL draft was carried out remotely as teams filled out their rosters with both Caribbean and overseas players including Rashid Khan from Afghanistan and New Zealand's Ross Taylor.

Pravin Tambe Cricket
Get the latest updates on IPL Auction 2023 and check out  IPL 2023 and Live Cricket Score. Like us on Facebook or follow us on Twitter for more sports updates. You can also download the NDTV Cricket app for Android or iOS.