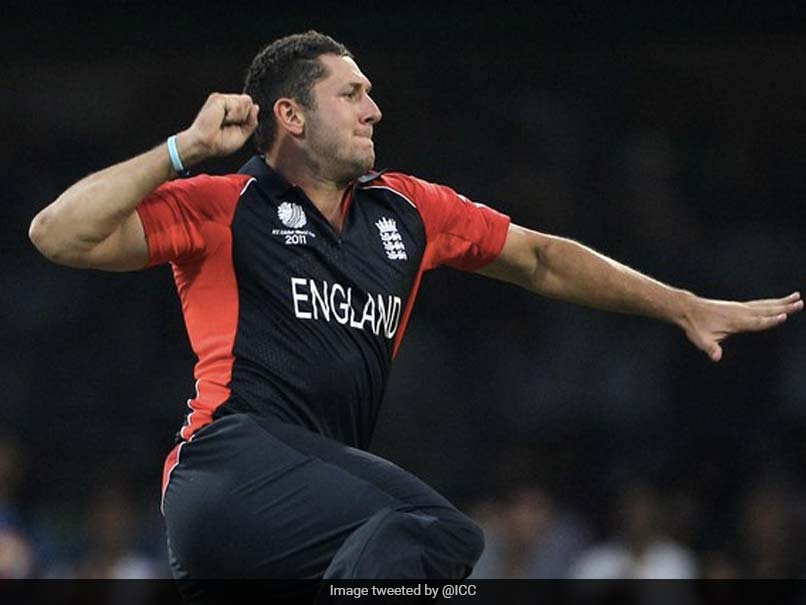 Bresnan first appeared against the visiting Sri Lankans in a T20I match in 2006. An ODI debut arrived two days later against the same opposition but neither of those defeats recorded a noteworthy performance from the Yorkshire lad.

Later exposure saw better displays. In the seven-match ODI series against Australia in 2009, he remained not out in five innings and reached his maiden half-century in the seventh. As a front line bowler, Bresnan often went for runs. Yet, he eventually became an integral part of England's bowling attack in their World Twenty20 success in 2010, playing in all seven matches. His strength in bowling lies more on hitting the deck hard than swing bowling. By the same year, Bresnan was already an England regular in the shorter versions. In the years 2012 and 2013, Tim Bresnan was continuously pestered by injuries but continues to be an irregular squad member for England in ODIs and T20Is.

Bresnan was a part of the Ashes winning squad in England in 2013, playing three Tests. He also featured in two Tests during the return Ashes in Australia the same year where the Poms lost miserably via a 5-0 margin.