Moeen Ali, Jos Buttler and four others have been awarded their first England contracts. Jonathan Trott, Matt Prior and axed Kevin Pietersen were among the players to lose central-contract status. 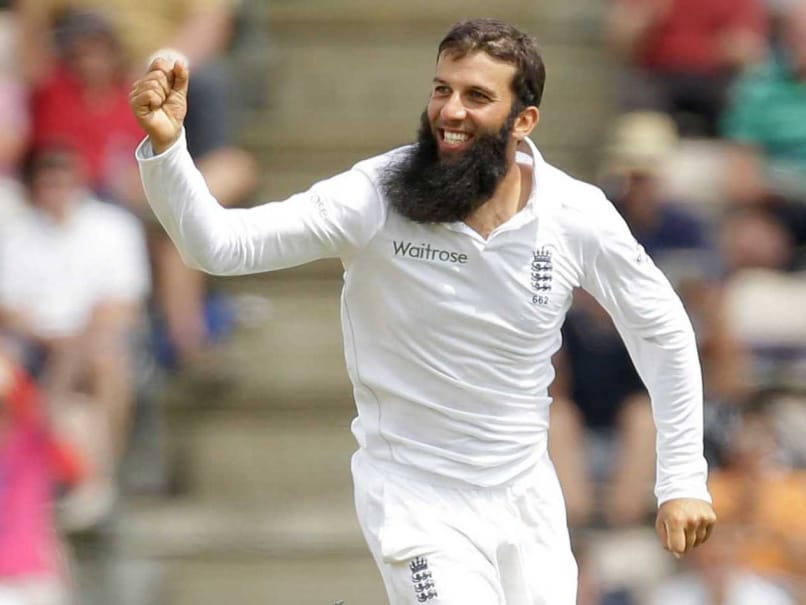 Moeen Ali, Jos Buttler and Ben Stokes are among six England players to have been awarded their first central contracts, the England and Wales Cricket Board (ECB) announced on Thursday.

The other new names joining players such as fast bowler James Anderson and captain Alastair Cook on the 12-man list of centrally contracted players are Gary Ballance, Chris Jordan and Chris Woakes.

"We have been hugely encouraged by the rapid development of a host of younger players in the last year, and this is reflected in a total of six players being awarded 12-month central contracts for the first time," said national selector James Whitaker.

Kevin Pietersen was one of five players to lose central-contract status, along with Tim Bresnan, Jonathan Trott, Matt Prior and Graeme Swann.

Pietersen was axed by the ECB following England's Ashes whitewash defeat, while Prior has been dogged by injury and Swann has retired.

Bresnan and Trott, who has been battling a stress-related illness, are the only two players to lose their central contracts who are currently fit and playing regular county cricket.

Despite a difficult year, Steven Finn has retained his full contract, while Ravi Bopara, Alex Hales, Eoin Morgan, Liam Plunkett and James Tredwell have been kept on increment deals.

Comments
Topics mentioned in this article
England Cricket Team Jonathan Trott Matt Prior Kevin Pietersen Tim Bresnan Jos Buttler Cricket
Get the latest updates on Fifa Worldcup 2022 and check out  Fifa World Cup Schedule, Stats and Live Cricket Score. Like us on Facebook or follow us on Twitter for more sports updates. You can also download the NDTV Cricket app for Android or iOS.