The Cricket Club of India in Mumbai last week covered a portrait of Imran Khan to protest against the Pulwama terror attack. 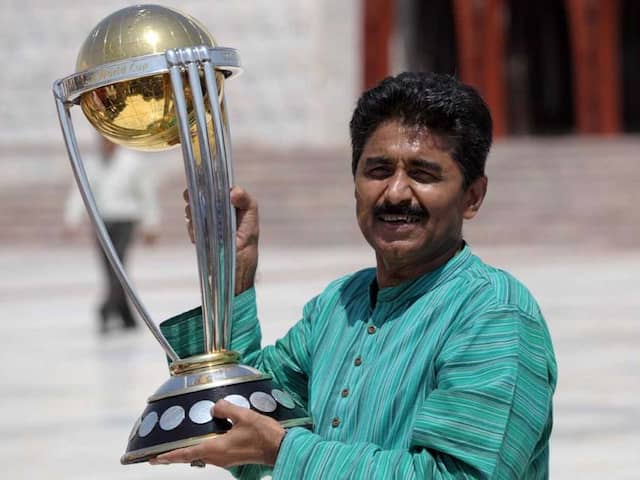 The VCA has removed pictures of former Pakistani cricketers from its stadium.© AFP

The Vidarbha Cricket Association (VCA) has removed pictures of former Pakistani cricketers from its stadium near here in view of public sentiments after the Pulwama terror attack, a senior official said Wednesday. The photos of former Pakistan cricket team captain and now Prime Minister Imran Khan, batting legend Javed Miandad and some other players were removed from the VCA Stadium three days ago, VCA president Anand Jaiswal told PTI.

These photos were kept at the press box and other non-public areas in the stadium, he said.

Jaiswal said the step has been taken keeping in view the sentiments of people at large after the terror attack.

Cricket associations of Punjab and Rajasthan have also removed the pictures of former Pakistani cricket players from their respective stadiums in Mohali and Jaipur to protest the Febraury 14 attack in which 40 CRPF jawans were killed.

The Cricket Club of India in Mumbai last week covered a portrait of Imran Khan to protest against the Pulwama terror attack.

Pakistan Cricket Team Javed Miandad Imran Khan Cricket
Get the latest Cricket news, check out the India cricket schedule, Cricket live score . Like us on Facebook or follow us on Twitter for more sports updates. You can also download the NDTV Cricket app for Android or iOS.