Parthiv Patel hailed the captains he played under and listed Sourav Ganguly and Anil Kumble as the men who influenced him on and off the field. 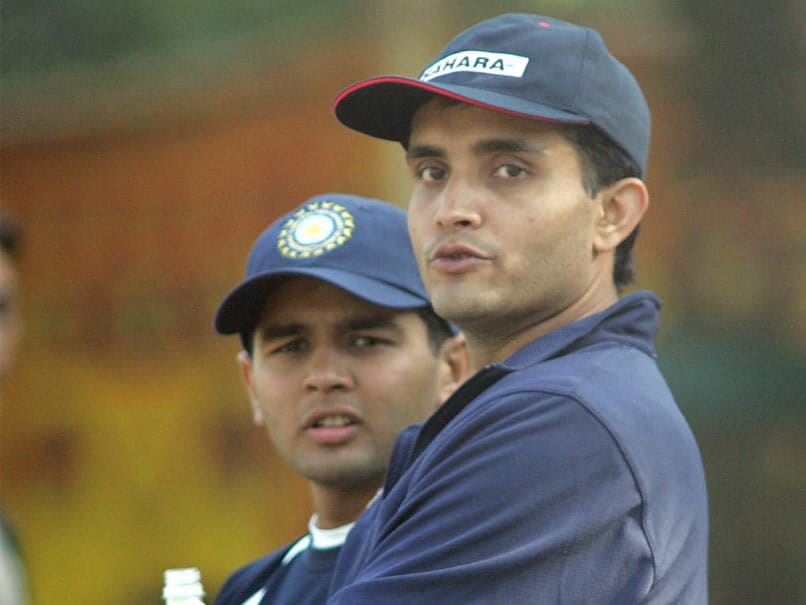 Parthiv Patel made his India debut under the captaincy of Sourav Ganguly in 2002.© AFP

The just-retired Parthiv Patel called his first Test captain Sourav Ganguly a "leader in true sense" along with the legendary Anil Kumble and said their influence in his life went beyond the cricketing arena. The 35-year-old, who retired on Wednesday after an 18-year-long career, said it was the "right time" to move on having won every possible tournament in domestic cricket for Gujarat along with three IPL trophies. "I would always hold Sourav Ganguly as a leader in true sense with his man management skills. Sourav and Anil Kumble were great leaders and they made me the kind of person I am," Parthiv said during a virtual interaction with a select group of scribes.

"I still have the Test cap with my name wrongly printed 'Partiv' that Dada gave me. The victories at Headingley (2002) and Adelaide (2003-04) and the half-century opening the innings at Rawalpindi will be my favourite memories."

He said that retirement was on his mind for the last one year and that the timing couldn't have been better. "I am at peace with my decision and slept well. Although my family members were in tears. I was contemplating this for one year and after 18 years, there is hardly anything else to achieve.

"I have won all domestic tournaments, three IPL trophies and Gujarat cricket is in right shape," Parthiv said.

Playing in Mahendra Singh Dhoni's era wasn't an easy job but Parthiv found motivation in his love for the game and a vision to make a state like Gujarat a domestic heavyweight.

"There was one time in 2009 when India went to New Zealand. I had scored 800 runs in Ranji Trophy and scored hundred in Duleep Trophy final and the call didn't come. I thought probably this was it. But then I thought of something else and it was to build a team," he said.

He knew that his individual performances would be of little or no value unless Gujarat, as a team, performed. Gujarat won the Ranji Trophy, Vijay Hazare and Mushtaq Ali Trophy under his leadership with players like Jasprit Bumrah and Axar Patel making an instant impression.

"My theory was simple. Earlier people would play Ranji Trophy scoring one hundred in the district tournaments and I stopped that. I told them if they bat for 100 balls, I will bat for 101 balls and if they took 50 catches, I will take 51," he said.

He did agree that in Indian cricket the perception of picking up a keeper on the basis of batting skills and dropping one on account of glove-work does exist.

"I still believe in Test matches, your best keeper should play like Wriddhiman Saha for India. Yes, the skills change as per formats but I believe now, you have to be equally good keeper and batsman to play for India."

So what would he tell a 17-year-old if he plays for India in this day and age? "I will tell him to stay as much as possible away from social media (Twitter and Instagram). I know social media comes with IPL but youngsters should spend more time with bigger players who are around," Parthiv said.

"And yes, for a 17-year-old Parthiv, I would have liked him to get more fitter. Skill wise, he was okay, but yes, cut down on those ice-creams and french fries."

When asked by a newsman if he was able to speak to Dhoni, he replied with a smile, "I was able to contact everyone that I wanted to."

Parthiv Patel Sourav Ganguly Anil Kumble Cricket
Get the latest updates on SA vs IND 2021-22, check out the Schedule and Live Score . Like us on Facebook or follow us on Twitter for more sports updates. You can also download the NDTV Cricket app for Android or iOS.