Pacers Hasan Ali and Haris Rauf were named in Pakistan's 17-member squad for the first Test against South Africa. 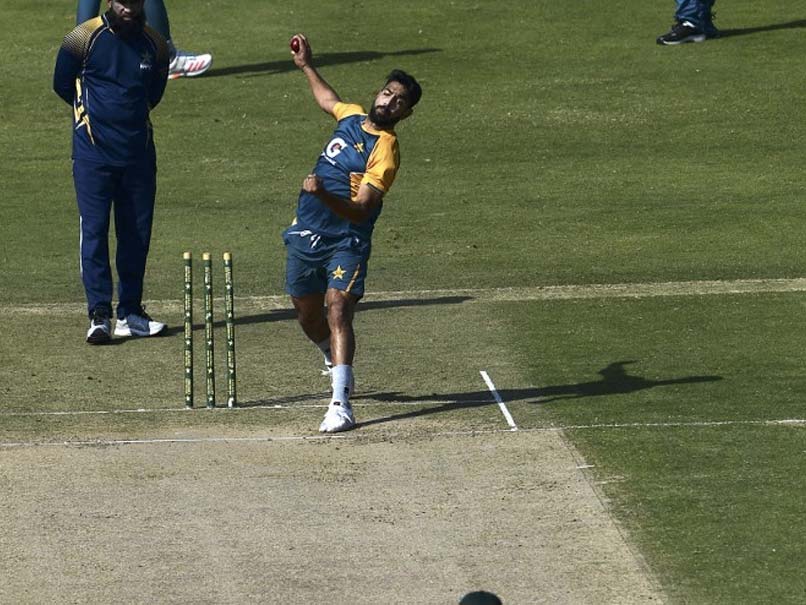 The remaining three players will continue to be part of the squad and will feature in warm-up and training sessions at the National Stadium, Karachi. The playing line-up with now be finalised by the captain in consultation with the head coach.

After a dismal outing in New Zealand, Pakistan batsman Azhar Ali is also banking upon the home advantage in the upcoming Test series against South Africa. Pakistan faced defeat in both the Tests against New Zealand and came out victorious in only one T20I on tour.

Azhar feels the away tours have always been tough for Asian teams, but the situation changes on home soil.

"Home conditions bring confidence in players. If you remember, our batsmen in the previous two home series (against Sri Lanka and Bangladesh) had big chunks of runs and did really well," ESPNcricinfo quoted Azhar as saying.

"But on away tours, it's always tough for Asian teams. But our batsmen fought it out. In England and New Zealand there was at least one batsman who made a century," he added.

Hasan Ali Cricket
Get the latest updates on India vs South Africa and check out  Schedule, Results and Live Score. Like us on Facebook or follow us on Twitter for more sports updates. You can also download the NDTV Cricket app for Android or iOS.