Mohammad Hafeez was originally not included in the 17-man squad for the Test series against Australia. 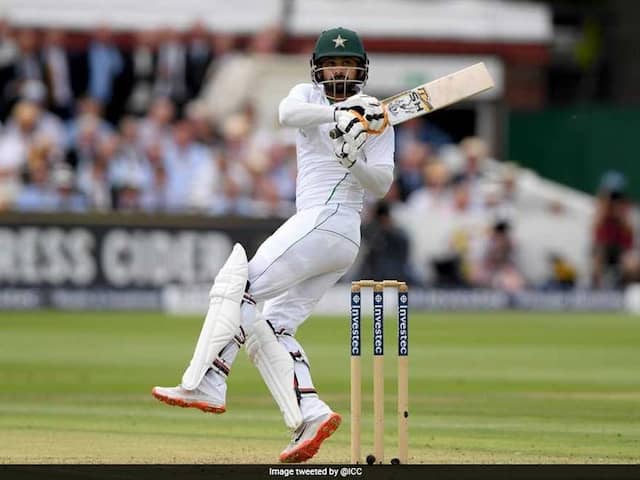 With Pakistan's batting failures in the Asia Cup as a backdrop, the country's national selection committee on Monday included former opener Mohammad Hafeez in the Test squad for the upcoming two-match Test series against Australia. The 37-year-old, who was originally not picked in the 17-member squad, has been brought into the team to reinforce the batting department. "The national selection committee and the team management has decided to include Hafeez for the two Tests against Australia," said the Pakistan Cricket Board in a statement.

Pakistan had a poor outing in the Asia Cup where they failed to qualify for the final. They suffered losses at the hands of arch-rival India and Bangladesh as the batting department failed to fire in the crucial games. Considering the poor form of the top order, the squad reached out to Hafeez.

Pakistan had previously nursed high hopes for Shan Masood in the ongoing four-day match for Pakistan 'A' against Australia in Dubai but he fell for just 14, forcing the selectors to include Hafeez.

Hafeez last represented Pakistan against England in Birmingham in August 2016.

Last week he scored a double-hundred in a domestic first-class match, catching the eye of selectors.