Pakistan Team Made Pact To Keep Up Fitness Levels During Lockdown: Azhar Ali

Azhar Ali said that the Pakistan players were in touch with each other on a WhatsApp group during the lockdown and made a pact to keep their fitness intact. 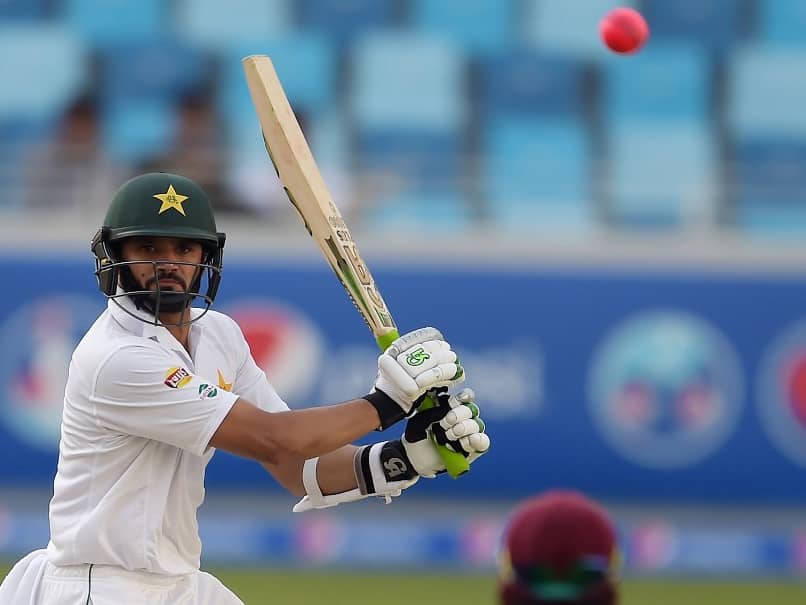 Azhar Ali is the captain of the Pakistan Test team.© AFP

Pakistan Test skipper Azhar Ali has said that the entire side made a pact to keep their fitness intact during the lockdown phase. His remarks came as 20-members of Pakistan cricket team will head to England to take part in three Tests and three T20Is. "We are happy now. The wait is over and cricket is resuming. There is a lot of excitement and hunger to play cricket. For long, we were not able to play the cricket, a game we love the most and this was the toughest time," ESPNCricinfo quoted Ali as saying.

"We have been through a lot of challenges in the last few months being at home. We all have been in touch with each other on the WhatsApp group and made a pact that we have to keep our fitness intact," he added.

Pakistan has not played any form of competitive cricket since the Pakistan Super League (PSL) was halted due to the coronavirus pandemic.

"There were several who made gyms at home, few had found an isolated place to keep it going and made sure that we have to keep our physical fitness. Because we know if we are in good shape, we can work on our skills at any stage later to regain our momentum," Ali said.

"Now, we have a month in England for preparation and hopefully this is a sufficient time to focus on skills and get back in our groove," he added.

The PCB had initially planned to send a squad of 29 players to England, but ten players tested positive for coronavirus earlier this week.

On Saturday, Wasim Khan, the PCB chief executive, announced that six of those ten players returned negative results when they were tested for the second time.

So, as a result, 20 players and 11 members of the support staff will be travelling to England first. The rest of the players will join the squad later after returning two negative tests.

Pakistan had last played Test cricket in February this year against Bangladesh.

They were scheduled to play the second Test later in April, but the match was postponed due to the coronavirus pandemic.