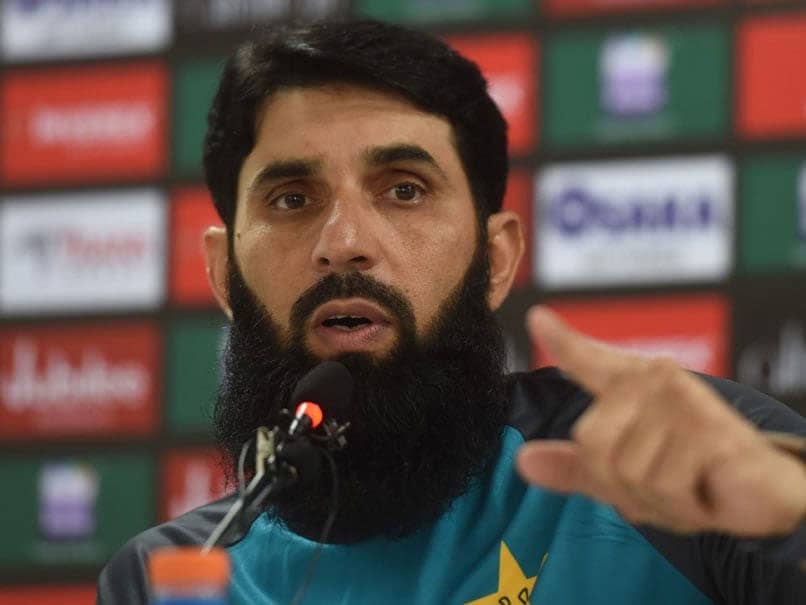 A formal announcement is yet to be made by Islamabad United.© AFP

Pakistan head coach and chief selector Misbah-ul-Haq can find himself in hot water after reports said that Pakistan Super League side Islamabad United have sacked Dean Jones and reportedly appointed him as head coach of the side. According to a report by ESPNCricinfo, Misbah's appointment has raised many eyebrows with other franchises raising objection on ground of conflict of interest as he is involved with the national team as coach and selector. Jones had earlier announced that he had parted ways with Islamabad United through a video on social media. "After discussions with the owners of Islamabad United, they have decided to go with a new coach this year.

"Slightly disappointed after the fact that we won two championships and six playoffs out of eight. It was wonderful four years as we got to see some great kids go on to play for Pakistan. I wish the franchise all the best," he had said.

A formal announcement is yet to be made by Islamabad however, the report says that Pakistan Cricket Board (PCB) had agreed to Misbah having multiple jobs within the same organisation.

Misbah-ul-Haq Cricket
Get the latest updates on IPL 2020, check out the IPL Schedule for 2020 and Indian Premier League (IPL) Cricket live score . Like us on Facebook or follow us on Twitter for more sports updates. You can also download the NDTV Cricket app for Android or iOS.