Younis Khan returns to the ODI side after a gap of 16 months. Mohammad Hafeez, who keeps his place in ODI team, was dropped from the Test team after his poor performance in the last drawn series against Sri Lanka earlier this year. 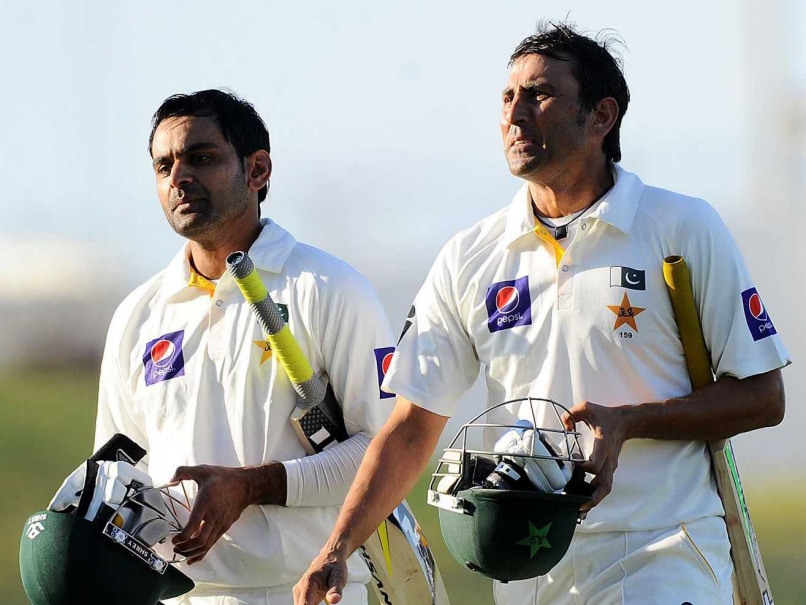 Pakistan on Wednesday recalled Younis Khan to their one-day international squad after a 16-month gap, giving the veteran batsman one last chance to press his claim for a place at next year's World Cup.

The 36-year-old was recalled to the 15-man squad for three one-day internationals on next month's tour of Sri Lanka, which opens with two Test matches.

Younis, who has played 253 ODIs, lost his place in the one-day side after a poor run of scores in the five-match series in South Africa in March last year.

Younis, who is also in the Test squad, has not scored a one-day hundred since his knock against the West Indies in Abu Dhabi in November 2008.

While opener Mohammad Hafeez was dropped from the Test team but kept his one-day place, batsman Umar Akmal earns a recall to the Test squad after a three-year absence. Akmal played his last Test in Zimbabwe in 2011 but has been a regular part of the one-day squads.

Experienced paceman Umar Gul failed to make either the Test or one-day squad after being found short of fitness.

The 30-year-old had a nine-month lay-off following a knee injury in March last year and a subsequent operation. He failed to impress in his comeback late last year.

The first Test starts in Galle on August 6 while the second Test begins in Colombo on August 14. The three one-day internationals will be in Hambantota (August 23), Colombo (August 27) and Dambulla (August 30).

Comments
Topics mentioned in this article
Mohammad Hafeez Younus Khan Pakistan Cricket Team Sri Lanka Cricket Team Cricket
Get the latest updates on ICC Women's Cricket World Cup 2022 and IPL 2022, check out the Schedule , Live Score and IPL Points Table. Like us on Facebook or follow us on Twitter for more sports updates. You can also download the NDTV Cricket app for Android or iOS.