Pakistan have invited Bangladesh to play a day-night Test during the latter's tour of the country in January 2020. 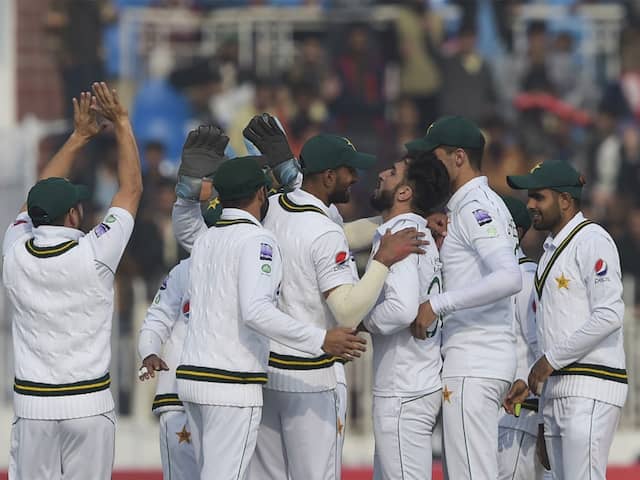 Bangladesh will tour Pakistan for two Tests and three T20Is in January.© AFP

Pakistan have invited Bangladesh to play a day-night Test during the latter's tour of the country next month. Bangladesh will tour Pakistan for two Tests and three T20Is in January. The Bangladesh Cricket Board (BCB), however, is still awaiting a security report and government directive before making a final call on the tour itself. The Pakistan Cricket Board (PCB), according to ESPNCricinfo, has asked the BCB if the team would be willing to play in a pink ball Test match in Karachi as part of the tour.

"The idea behind encouraging day-night cricket and offering Bangladesh is to counter the problem of dwindling crowds," PCB chairman Ehsan Mani told ESPNCricinfo.

"We intend to add at least one day-night Test in our home itinerary. The benefit, other than better crowds, is that we can have an opportunity to extend our cricketing season. Like in Pakistan if the season ends in the mid-April or earlier, we can extend it by having day-night games to fill in an empty window.

"It's really unfair to play Test cricket in front of empty stadiums and with this idea we hope crowds will turn up for this unique experience after their job in evening. Now, almost every Test-cricket-playing member has started playing day-night cricket and we think at least one day-night Test should be played in a series. Even India captain Virat Kohli who was bit cautious about the day-night Test, now after the recent game (against Bangladesh) at home turned into an ambassador of this idea so it's good for the future."

Bangladesh played their first day-night Test on their recent tour of India, which was also the first day-night Test that was played in the subcontinent. Pakistan have however been experimenting with pink ball matches in their domestic first class tournament for the past eight years.