Convert and You Will go to Heaven, Pakistani Cricketer Told Dilshan

While the players were walking back to the dressing room in Dambulla, Sri Lanka, Ahmed Shehzad was caught on camera making a religious remark towards Tillakaratne Dilshan. 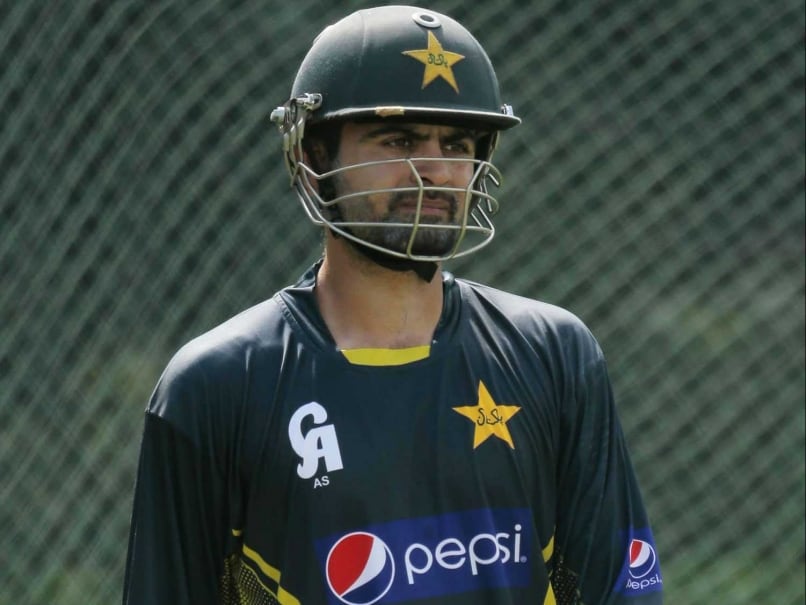 Ahmed Shehzad seems to have kicked up a controversy with a religious remark towards Sri Lanka's Tillakaratne Dilshan.© AP
Islamabad:

Â While the players were walking back to the dressing room in Dambulla, Sri Lanka, Shehzad was caught on camera telling Dilshan "if you are a non-Muslim and you turn Muslim, no matter whatever you do in your life, straight to heaven."

Â Dilshan's reply was not audible, and Shehzad went on to say, "Then be ready for the fire."

Â Shehzad was summoned to PCB headquarters in Lahore on Wednesday and asked about his comments, board general manager media Agha Akbar told the Associated Press. "Ahmed has informed the PCB that it was his personal chat with Dilshan, and there was nothing more to it," Akbar said.

Â "What we understand is that no Sri Lanka Cricket official or our own manager lodged any complaint."

Â However, Akbar said the PCB was still investigating the matter.

Â Dilshan was born to a Muslim father and a Buddhist mother and was known as Tuwan Mohamed Dilshan.

Â He shed his Muslim name shortly after his international debut in 1999 and took up the name Tillakaratne Mudiyanselage Dilshan with an ethnic Sinhalese-Buddhist identity.

Â His childhood coach Ranjan Paranavitana said even though Dilshan carried a Muslim name, he and his brothers and sisters followed their mother's religion from their childhood.

Dilshan scored an unbeaten 50 on Saturday and powered the home team to a seven-wicket victory in the ODI series decider.

Comments
Topics mentioned in this article
Ahmed Shehzad Tillakaratne Dilshan Pakistan Cricket Team Sri Lanka Cricket Team Cricket
Get the latest updates on T20 World Cup, check out the T20 World Cup Schedule and Live Score . Like us on Facebook or follow us on Twitter for more sports updates. You can also download the NDTV Cricket app for Android or iOS.