Pakistan Prime Minister and former cricket captain Imran Khan's visit to Kabul has been followed up with an invitation to Afghanistan to tour Pakistan. 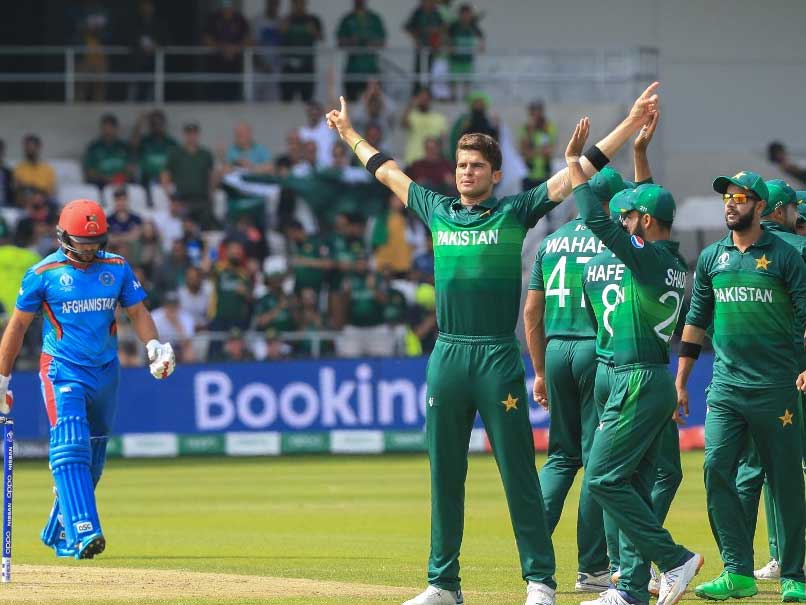 Pakistan have invited Afghanistan's national cricket team on a recognised tour for the first time, officials said Tuesday, following a visit to Kabul by Prime Minister Imran Khan -- one of the game's greatest players. "We'll try to look for a possible window for this tour -- and if not 2021, we'll definitely try to plan a series in 2022 season," said Pakistan Cricket Board (PCB) chief executive Wasim Khan. "A cricket series between Pakistan and Afghanistan could be a harbinger of love and peace between the two countries," he told AFP.

An Afghan national side toured Pakistan in May 2011, although they only played a second-string side and matches were not given first-class status.

Pakistan premier Khan visited Afghanistan on Thursday, where he vowed to help reduce spiralling violence and push for a ceasefire between the Taliban and Afghan forces.

Before entering politics, the Oxford-educated Khan was one of the world's leading cricketers -- a destructive all-rounder with a devastating ability to swing the ball and brutally attack the opposition's bowling.

Afghanistan beat Pakistan last year in a friendly ahead of the World Cup in England, sparking wild scenes in Kabul where jubilant fans fired machine guns into the night sky, triggering security lockdowns in foreign embassies.

Most Afghans only became familiar with the game from the 1980s, when millions were exiled as refugees near the Pakistan city of Peshawar, just 50 kilometres (36 miles) from their border.

The two countries have played only a single official one-day match and one Twenty20 international -- both in the United Arab Emirates.

Relations between the two national cricket bodies are strong, however.

"A strong Afghanistan means a strong Asian block... so Pakistan will continue to play its part and help Afghan cricket," said Wasim.

Afghanistan are scheduled to host Pakistan for three one-day internationals as part of World Cup 2023 Super League, most likely to be played in the United Arab Emirates.

Afghanistan Imran Khan Cricket
Get the latest updates on India vs Australia and check out  Schedule, Results and Live Score. Like us on Facebook or follow us on Twitter for more sports updates. You can also download the NDTV Cricket app for Android or iOS.