Sri Lanka are scheduled to play three ODIS and as many T20Is in Karachi and Lahore between September 27 and October 9. 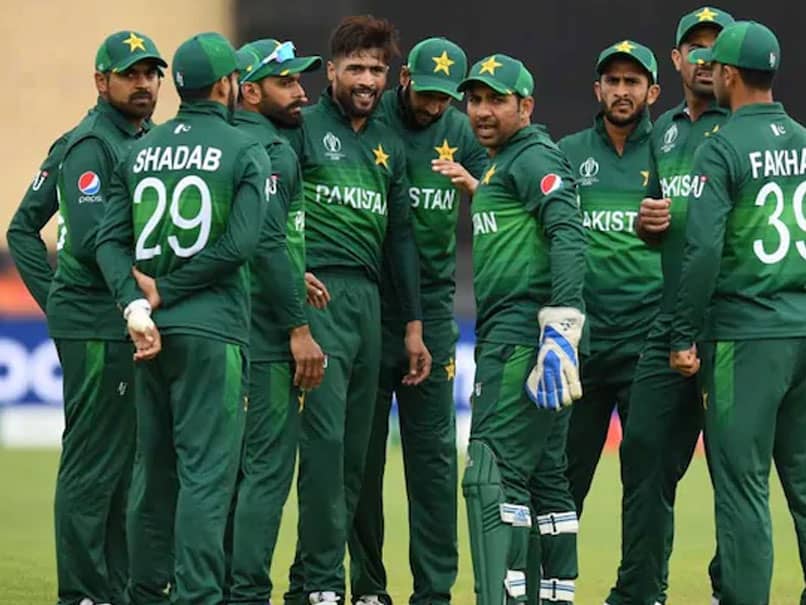 Pakistan hosted Sri Lanka back in 2017 in a five-match ODI series.© AFP

Pakistan's upcoming home series against Sri Lanka will carry on as per scheduled as the Pakistan Cricket Board (PCB) ruled out shifting venues for the three-match One-day International (ODI) series. Sri Lanka are scheduled to play three ODIs in Karachi and three Twenty 20 International (T20Is) in Lahore, starting on September 27. Sri Lanka's top players, including T20I captain Lasith Malinga, had opted out of the tour due to security concerns. Sri Lanka last toured Pakistan back in 2017 where the team was led by Thisara Perera. Pakistan clean swept that ODI series 5-0.

Sri Lanka's tour to Pakistan appeared well on track before their Prime Minister's Office received reliable information of a possible terrorist threat on their team, while touring Pakistan.

Following this, Sri Lanka Cricket said that they need to "reassess" their plan for the Pakistan tour.

However, according to a report in cricketpakistan.com.pk, the PCB is closely monitoring the situation but any possible move about shifting the series to a neutral venue is out of question.

According to the report, the PCB is of the opinion that their plans about permanently bringing international cricket to Pakistan will be in jeopardy if they move the series to a neutral venue, it will put.

The board also believes that shifting the series to a neutral venue will make it difficult to convince foreign players to tour Pakistan, for the upcoming Pakistan Super League (PSL), as well.

Sri Lanka are scheduled to play three ODIS and as many T20Is in Karachi and Lahore between September 27 and October 9.

Earlier, 10 Sri Lankan players decided to opt out of the tour as their families were reportedly uncomfortable with the tour.

After this, Lahiru Thirimanne was announced as the skipper of Sri Lanka's ODI squad while Dasun Shanaka was named captain for the T20I series.

International cricket was put on hold in Pakistan after a touring Sri Lankan team was attacked by gunmen on their way to the Gaddafi Stadium in Lahore in March 2009.