On This Day In 2015, Michael Clarke Announced Retirement From International Cricket

Michael Clarke famously led Australia to victory in the 2015 World Cup and also a 5-0 whitewash against England in the 2013-14 Ashes series. 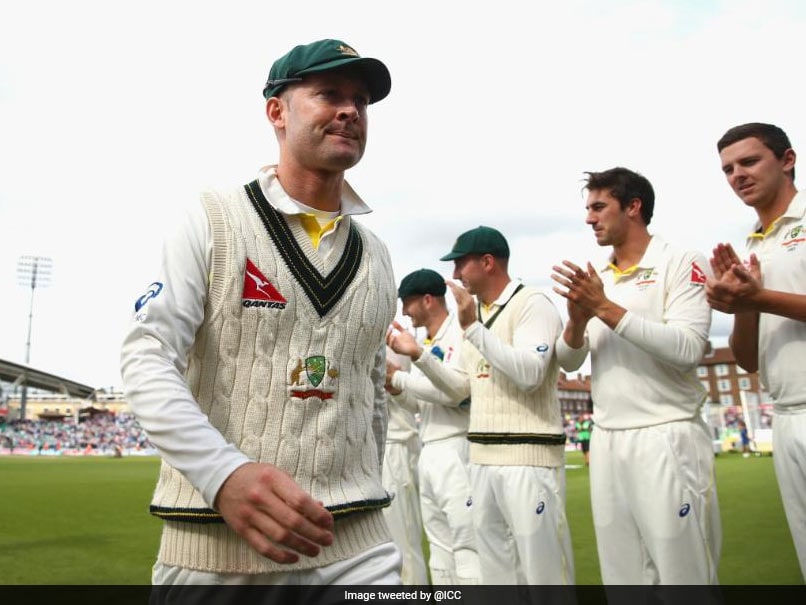 On this day in 2015, former Australia skipper Michael Clarke announced retirement from international cricket. Clarke received the Order of Australia in June. He was named an Officer in the General Division of the Order of Australia (AO) "for distinguished service to cricket as a player at the national and international level, through leadership roles, and to the community." Clarke represented Australia in 115 Tests and also led the team in 47 Tests, making him the sixth most-capped skipper in Australian cricketing history.

He is Australia's fourth-highest Test run-scorer with 8,643 runs and at his peak, Clarke was ranked the best Test batsman in the world.

Clarke famously led Australia to a 5-0 series whitewash over England in the 2013-14 summer to regain the Ashes, and also captained the Aussies to the 2015 World Cup title.

He played 245 ODIs and accumulated 7,981 runs at an average of 44.58. The right-handed batsman smashed 36 centuries and 86 fifties in his 12-year long career. He also scalped 94 wickets across all formats.

Clarke is part of a very small cricketing club, with Wally Hammond and Don Bradman, as the only men to score a triple-century and a double-hundred in the same series. He also won the Allan Border Medal four times.

Michael Clarke Cricket
Get the latest updates on ICC Women's Cricket World Cup 2022 and IPL 2022, check out the Schedule , Live Score and IPL Points Table. Like us on Facebook or follow us on Twitter for more sports updates. You can also download the NDTV Cricket app for Android or iOS.