On this day 14 years ago, Sachin Tendulkar became the first batsman in the history of cricket to register 15,000 ODI runs. 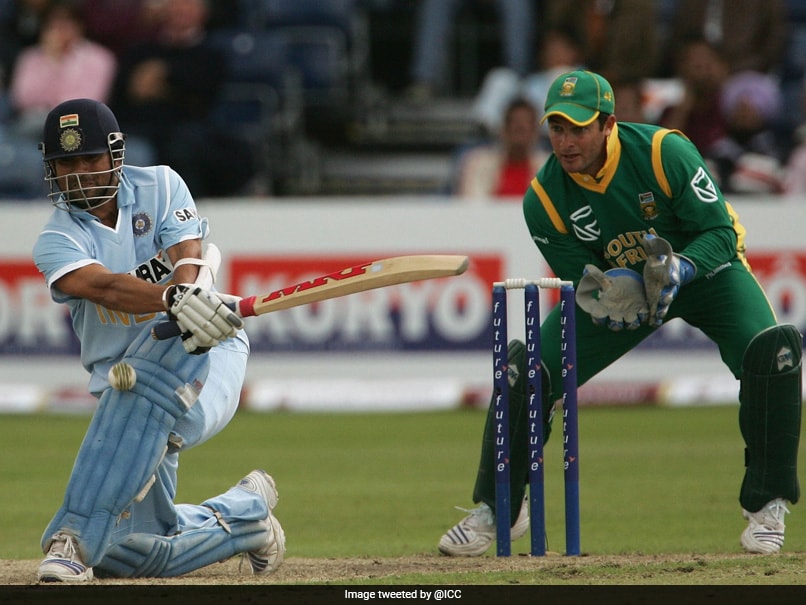 It was on this day, 14 years ago, when Sachin Tendulkar became the first batsman in the history of cricket to register 15,000 ODI runs. The Master Blaster achieved the feat against South Africa at Belfast in the second ODI of the three-match series. Chasing 227 for the win, Tendulkar opened the batting for India and he went on to play a knock of 93 runs from 106 balls to go past the 15,000 run mark in 50-over cricket. Tendulkar's knock was studded with 13 fours and two sixes. The right-handed batsman was dismissed in the 32nd over of the innings, but India managed to go over the line by six wickets.

Tendulkar had made his debut in Test cricket on November 15, 1989. In the same year on December 18, he played his first ODI match.