The venue for the Indian women's cricket team's upcoming six matches against New Zealand has been changed to reduce Covid-19 threat. 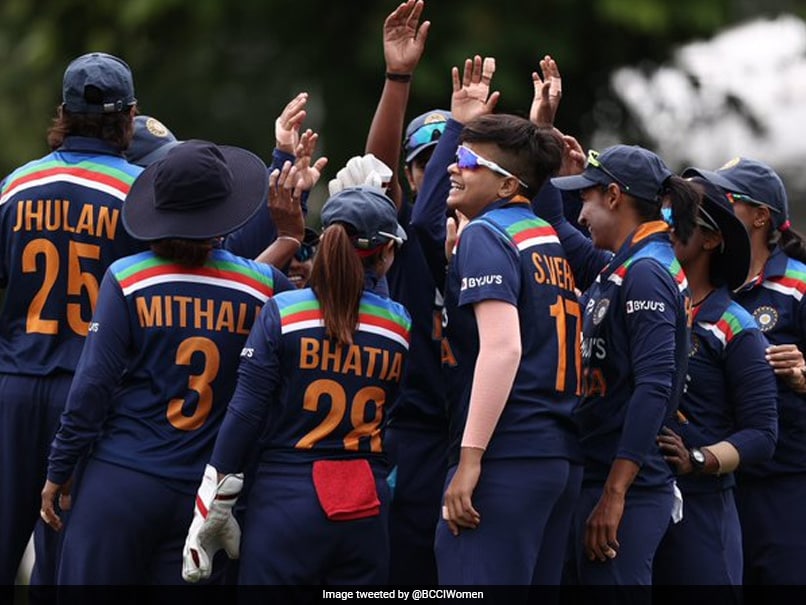 The Indian women's team will play all its six upcoming matches against New Zealand in Queenstown as NZC on Thursday announced a revised schedule to reduce chances of a COVID-19 outbreak. The Indian women's team, which is already in New Zealand, is now scheduled to play all five ODIs and a T20I, starting February 9 at John Davies Oval in Queenstown. The bilateral series, which is key for India ahead of the World Cup in March-April, was earlier scheduled to begin with the one-off T20I at McLean Park in Napier followed by the first ODI at the same venue two days later.

The Saxton Oval in Nelson was to host the second and third ODIs on February 14 and 16, with the final two ODIs to be played in Queenstown on February 22 and 24.

Other changes in the schedule announced by NZC include the South Africa men's side remaining in Christchurch for the entire duration of its visit, playing both its scheduled Tests at Hagley Oval rather than decamping to Wellington for the second match, as initially scheduled.

Australia's three T20s against the New Zealand men's side will now be hosted in Napier (subject to MIQ availability), and the Netherlands men's tour is set to be split between Mount Maunganui (one T20 and one ODI) and Hamilton (two ODIs).

All matches have been kept on originally-scheduled days. The changes in the venues is aimed to cut down on domestic travel and the increased likelihood of exposure to the Omicron variant of COVID-19.

"These risk mitigations are based on avoiding known Covid-19 hotspots, and include limiting air travel, limiting accommodation transfers and, essentially, operating in safer environments," NZC chief executive David White said in a statement.

"We know the more domestic flights we have, and the more movement there is between hotels, the greater the chance of a match or even a series being put at risk," he added.

White added the intent is to explore the concept of allowing multiple pods, each of no more than 100 spectators, in venues in accordance with government guidelines.

New Zealand Women Cricket
Get the latest updates on ICC Women's Cricket World Cup 2022 and IPL 2022, check out the Schedule , Live Score and IPL Points Table. Like us on Facebook or follow us on Twitter for more sports updates. You can also download the NDTV Cricket app for Android or iOS.