NZ vs PAK: New Zealand skipper Kane Williamson has now scored a hundred in every Test he has played this summer, and former Indian cricketer VVS Laxman is not at all surprised to see his consistency. 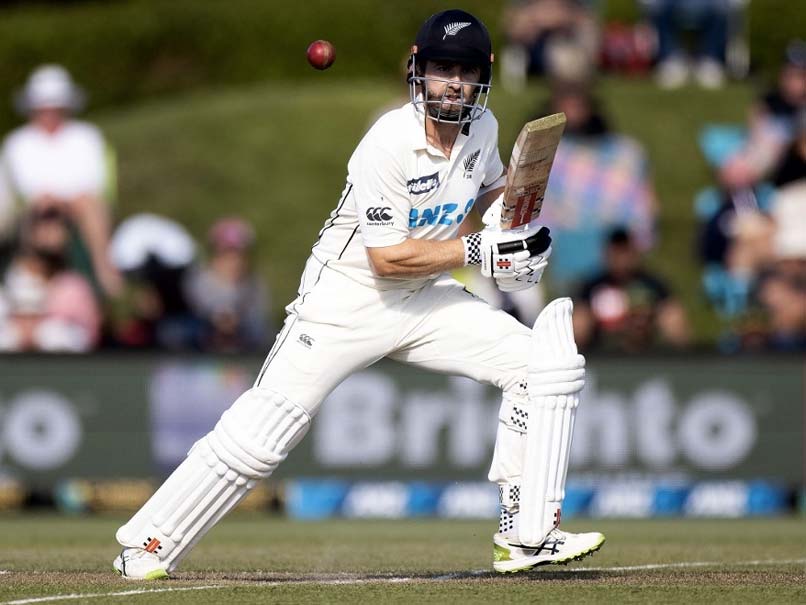 New Zealand skipper Kane Williamson has now scored a hundred in every Test he has played this summer, and former Indian cricketer VVS Laxmanis not at all surprised to see the consistency of the number one ranked Test batsman in the world. Williamson hit an unbeaten 112 on day two of the second Test against Pakistan to put the hosts on top at the Hagley Oval, Christchurch on Monday.

Laxman explained the reason behind the success of Williamson and said the New Zealand skipper is the true role model for any youngster who is trying to make a name in cricket.

The former Indian batsman, who was famous for his wrist work, said Williamson's unbelievable work ethics and attention to detail while preparing for any game are the prime reasons behind his success.

"Not at all surprised to see the consistency of Kane Williamson. Unbelievable work ethics and attention to detail while preparing for any match are the reasons behind his success. A true role model for any youngster to emulate," Laxman tweeted.

New Zealand concluded Day 2 at 286/3, trailing Pakistan by 11 runs. Williamson and Henry Nicholls are currently unbeaten on 112 and 89 respectively. For Pakistan, Shaheen Afridi, Mohammad Abbas, and Faheem Ashraf scalped one wicket each.

Starting their innings on Day 2, New Zealand openers provided a steady start to the side as Tom Latham and Tom Blundell put on a 52-run stand for the opening wicket, but Pakistan came back strongly as the visitors dismissed both the openers in a span of six balls.

Williamson and Nicholls did not put their foot off the peddle in the final session and both batsmen went past their half-century mark. In the end, the duo saw out the final session of play and New Zealand ended Day 2 with seven wickets in hands.

New Zealand had bundled out Pakistan for 297 in the first innings with Kyle Jamieson scalping five wickets.

Hagley Oval, Christchurch Cricket VVS Laxman New Zealand vs Pakistan, 2nd Test
Get the latest updates on T20 World Cup, check out the T20 World Cup Schedule and Live Score . Like us on Facebook or follow us on Twitter for more sports updates. You can also download the NDTV Cricket app for Android or iOS.