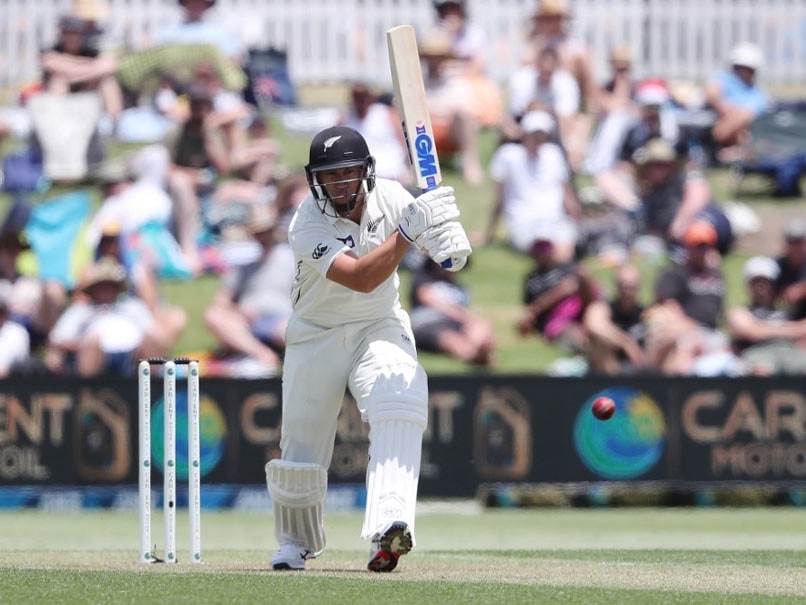 Out comes @RossLTaylor, now New Zealand's most capped player across all three formats with 438* matches

Shaheen Shah Afridi has accounted for the two wickets this morning

Earlier, Daniel Vettori held this record with 437 appearances to his name for New Zealand.

The third player on the list is Brendon McCullum, who represented the team for 432 matches, followed by Stephen Fleming with 395 games.

In the first Test against Pakistan, New Zealand did not get off to a good start as Tom Latham was dismissed by Shaheen Afridi in the very first over.

Tom Blundell was then joined by Kane Williamson but their partnership also did not last long as the former was sent back to the pavilion by Afridi in the 11th over, bringing Taylor on the field.

Taylor scored a half-century but he was dismissed by Afridi for 70. He hit 10 fours and a six during his stay in the middle.

Brendon McCullum Cricket
Get the latest updates on Fifa Worldcup 2022 and check out  Fifa World Cup Schedule, Stats and Live Cricket Score. Like us on Facebook or follow us on Twitter for more sports updates. You can also download the NDTV Cricket app for Android or iOS.