No Rift In Indian Team Unless Players Bring It Up, Says CoA Member: Report

Ever since India's exit from the World Cup after the semi-final loss against New Zealand, there have been constant reports of rifts within the team. 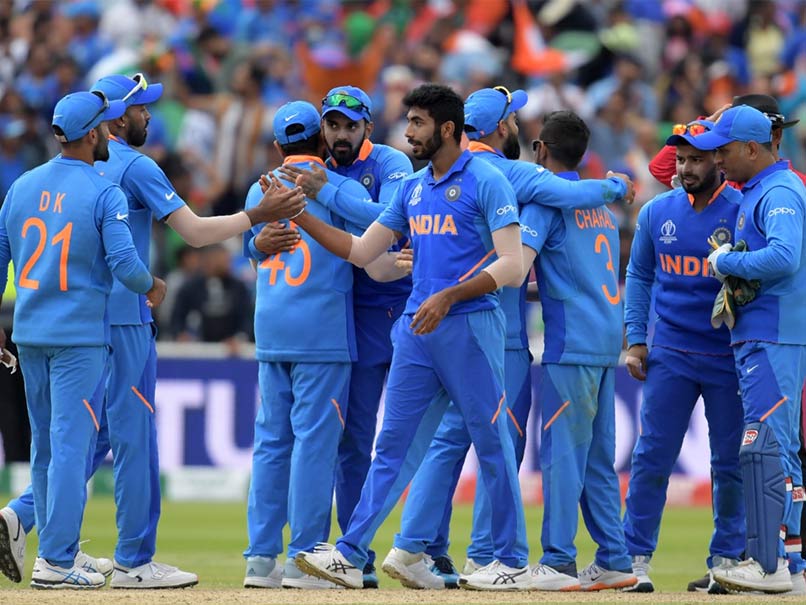 India were knocked out of World Cup in the semi-final.© AFP

The Supreme Court-appointed Committee of Administrators (CoA) is set to meet in the capital on Friday, but it is likely to ignore the reports of rifts between the Indian cricketers. Ever since India's exit from the World Cup after the semi-final loss against New Zealand, there have been constant reports of rifts within the team. From talks of issues between the senior players to rumours that some senior members of the team were not happy with one cricketer breaking the 'family clause', there have been stories making headlines every other day.

Speaking to IANS, a CoA member said that while the committee is meeting on Friday, they are unlikely to discuss the issue of rifts in the team unless the same is brought to them by the players themselves.

"The CoA cannot be reacting to reports in the media. If the players have any issue, they can/should bring it up with us. As far as the committee is concerned, there is no rift till the players talk of it with us," the member said.

A senior BCCI functionary said that it was important that the CoA either addresses the news of rifts between the senior players or lay the stories to rest, adding that asking the manager for a report was always an option.

"I wish the CoA would really focus on what they are required to focus on -- administration. Someone in the CoA seems so hell bent on getting involved in board politics that the real job has been left undone. We are appalled by the news of rifts in the team coming out daily and at the absence of any effort to either lay the stories to rest or to solve the issue if it really exists. Surely, the manager can be asked to submit a report since it is an administrative issue," the board functionary said.

Speaking to IANS, a board official further said that while there was news of a review that would be done by the CoA -- a couple of days after India's exit in the showpiece event -- not much had been heard of in that regard either.

"To try and deflect attention, sudden announcements of reviews that can't be undertaken are made, but where are those reviews? Should the situation be allowed to disintegrate in this manner," he enquired.

Interestingly, soon after CoA chief Vinod Rai announced that there would be a review meeting on Team India's performance in the World Cup, co-member Diana Edulji had made it clear that it wasn't their domain to interfere in cricketing matters.

India Cricket Team BCCI Cricket
Get the latest updates on SA vs IND 2021-22, check out the Schedule and Live Score . Like us on Facebook or follow us on Twitter for more sports updates. You can also download the NDTV Cricket app for Android or iOS.