New Zealand vs Australia, 5th T20I: Nice To Bounce Back In Final Game After Getting Exposed In 4th T20I, Says Kane Williamson

New Zealand vs Australia, 5th T20I: Ish Sodhi and Martin Guptill were on top form for the hosts, as they cruised past the visiting side in Wellington. 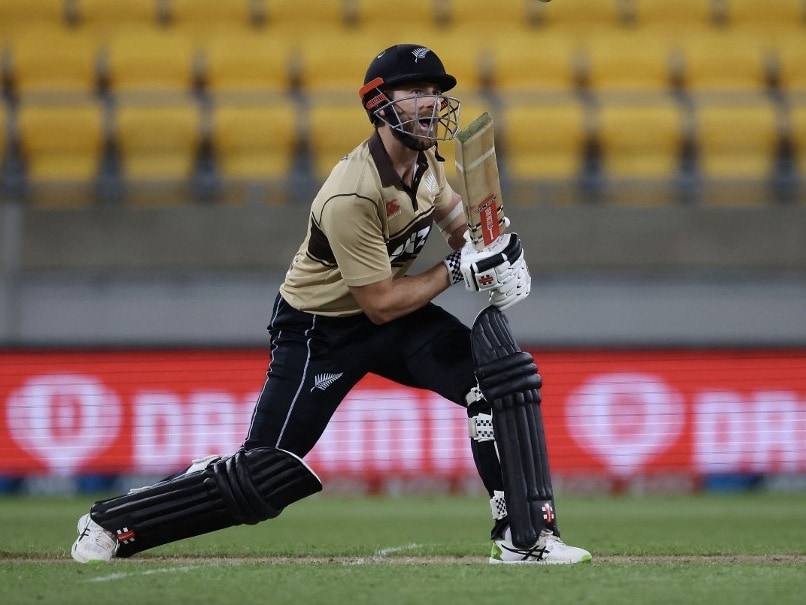 After winning the five-match T20I series against Australia 3-2, New Zealand captain Kane Williamson on Sunday said that it was nice to see his side bouncing back after being exposed in the fourth T20I. Ish Sodhi's three-wicket haul and Martin Guptill's 71-run knock helped New Zealand defeat Australia by seven wickets in the fifth and final T20I on Sunday at the Westpac Stadium, Wellington. "Incredibly hard-fought series. Momentum shifts throughout. Outstanding to pick up some of those learnings that we were trying to in the series. It's about cricket that we want to play. We know how strong a side Australia is, they showed it in the last two games. We just wanted to improve our game. To some extent, we got exposed in the last game on that pitch. So it was nice to bounce back today," said Williamson after the match.

"When you're playing three games on the same surface, you get a better idea of how to go about things. It's been a great series to be part of and I'd like to congratulate the Australian team for coming to our shores," he added.

The first two T20Is of the five-match series were won by New Zealand, but Australia staged a comeback to level the series 2-2. However in the series decider, the hosts were on their game from the very start and they ended up winning the series 3-2.

New Zealand will now lock horns against Bangladesh in three ODIs and three T20Is. The first ODI will be played on March 20 at Dunedin.

Martin Guptill New Zealand vs Australia, 5th T20I Cricket
Get the latest updates on SA vs IND 2021-22, check out the Schedule and Live Score . Like us on Facebook or follow us on Twitter for more sports updates. You can also download the NDTV Cricket app for Android or iOS.