John Bracewell will succeed Phil Simmons, now in charge of the West Indies, and has signed a contract until 2017, subject to work permit approval. 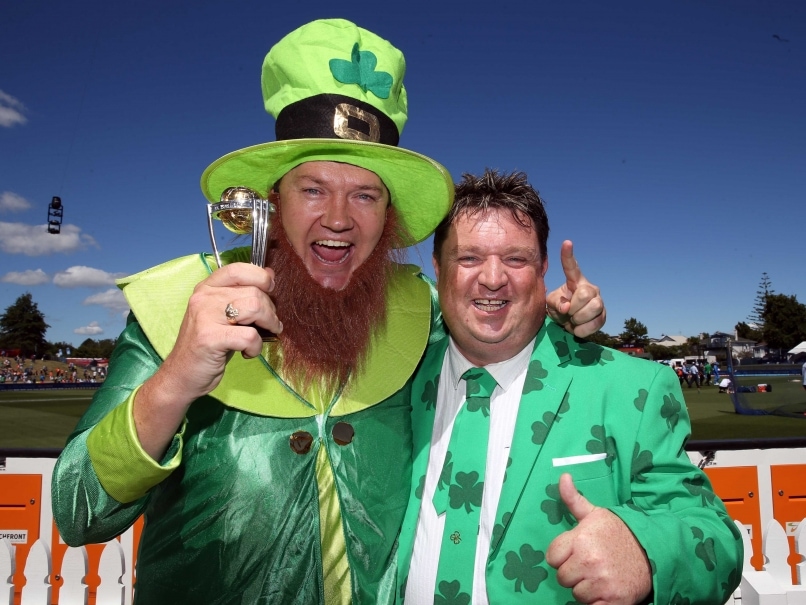 The former Black Caps player and coach succeeds Phil Simmons, now in charge of the West Indies, and has signed a contract until 2017, subject to work permit approval.

Bracewell, 57, will watch Ireland's one-day game against a weakened England team in Dublin on Friday and believes he can help the associate nation realise their ambition of securing Test status by 2019.

"There is nothing I enjoy more than fighting for a cause, and in cricket terms there is none better than obtaining Test status," said Bracewell in a Cricket Ireland press release.

"Already Ireland have achieved tremendous international results given its financial resources and has gained respect at international tournaments, to the point where they are no longer regarded as a banana-skin match but true qualifying contenders.

"I recently presented at the Irish coaching conference and listened to the passion not only for the game, but for hard work coming from current and former players, and the parallels with my New Zealand cricket journey really resonated with me."

Bracewell will look to build on the progress made at the World Cup, where Ireland reeled off impressive wins over Test nations the West Indies and Zimbabwe.

If Ireland retain the Intercontinental Cup, which is contested by the top eight non-Test countries, they will earn an opportunity to play the lowest-ranked Test nation in an ICC Test Challenge in 2018.

That would see them play two five-day matches -- one at home, one away -- which are expected to determine whether an associate team is added to the list of Test-playing nations for the next four-year cycle.

"We feel John's knowledge gained over a 25-year period in the first-class game will help further develop our current players, but also ensure succession planning for our future squad, who aim to be playing Test cricket by 2019," said Cricket Ireland performance director Richard Holdsworth.

A former off-spinner, Bracewell played in 41 Tests and 53 one-day internationals for his country before becoming a coach.

He spent five years at the Black Caps' helm between 2003 and 2008, steering them to the semi-finals in the World Cup, the Champions Trophy and the World Twenty20.

He recently worked as director of cricket for English county Gloucestershire, but left in January.

Bracewell's first game in charge of Ireland will be their opening Intercontinental Cup match against the United Arab Emirates starting on June 2.

Comments
Topics mentioned in this article
Ireland Cricket Team New Zealand Cricket Team John Garry Bracewell Cricket
Get the latest updates on India vs Australia and check out  Schedule, Results and Live Score. Like us on Facebook or follow us on Twitter for more sports updates. You can also download the NDTV Cricket app for Android or iOS.