Doug Bracewell was rushing home after hearing of death of pet parrot, his lawyer said. 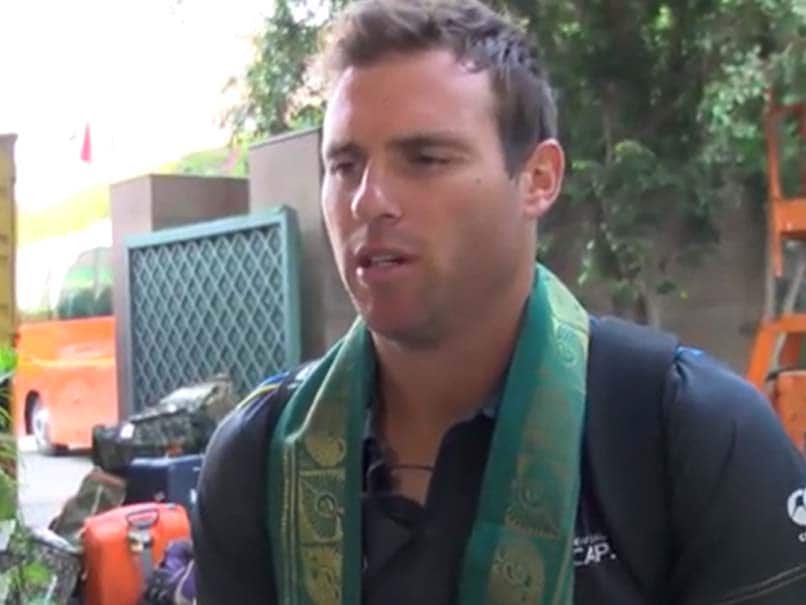 New Zealand fast bowler Doug Bracewellwas sentenced to 100 hours of community service on Thursday after pleading guilty to drink-driving after dogs ate his pet parrot. The 26-year-old was more than three times over the New Zealand legal limit when police pulled him over last month. It was his third drink-driving offence in 10 years. The court was told Bracewell decided to drive home from a function after receiving a call from his distressed partner who told him their pet cockatoo had been killed by dogs they were looking after for a friend. His lawyer, Ron Mansfield, said the offending was not about a disregard for road rules but came from a "genuine concern" for his partner.

"The cockatoo was of some significance to his partner and she was quite distraught," he said.

Bracewell had previously issued a statement saying he made a "massive mistake" by driving home. Doug Bracewell was more than three times over the legal limit when police pulled him over.

"This was no-one's fault but my own ... I'm deeply embarrassed to have let down so many people - be they family, friends, or cricket-lovers," the cricketer said.

Bracewell, who has taken 72 Test wickets, could have faced up to two years in jail.

He has a history of alcohol-fuelled incidents and was suspended for one Test in 2014 after going on a drinking spree with batsman Jesse Ryder, during which he broke a bone in his foot.

In 2012, he missed the Test series against England after cutting a foot when he stood on broken glass while cleaning up after a party at his house.

Ryder and Bracewell were also suspended for a match in 2012 after an altercation with a bar patron while drinking after a one-dayer against South Africa.

Comments
Topics mentioned in this article
New Zealand Cricket Team Doug Bracewell Jesse Ryder Cricket
Get the latest updates on SA vs IND 2021-22, check out the Schedule and Live Score . Like us on Facebook or follow us on Twitter for more sports updates. You can also download the NDTV Cricket app for Android or iOS.