Sports Minister Grant Robertson said arranging quarantine bubbles for the touring teams had not been easy. 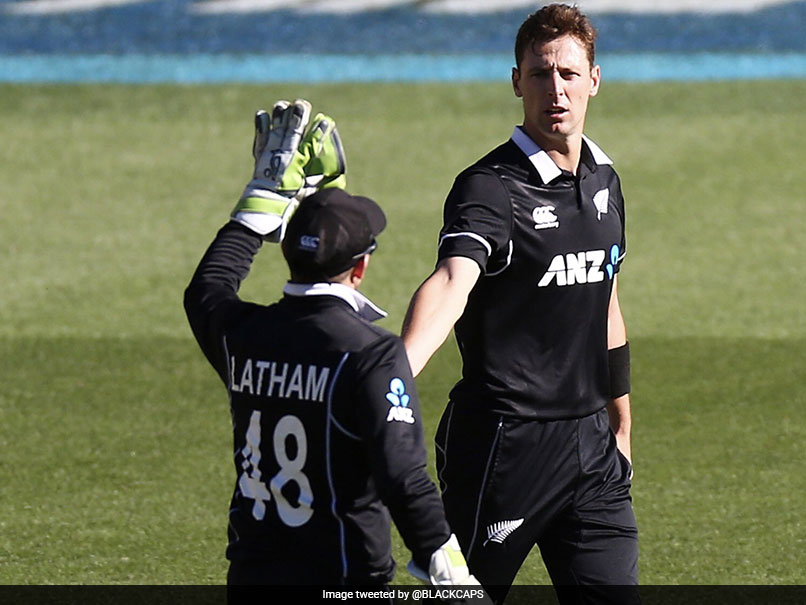 New Zealand's government has approved quarantine arrangements that would allow the Pakistan and West Indies teams to tour in coming months, the country's cricket board said on Friday. New Zealand Cricket chief executive David White said the tours would help the sport through the coronavirus pandemic. "It's a huge boost for us, it's our financial lifeline," he told reporters."International cricket funds the whole game of cricket in New Zealand, so it's very, very important for us." White said the teams would fly to Auckland then catch a charter to Christchurch, where they would stay in quarantine while training at NZC's high-performance centre in Lincoln University.

White said all players would follow health and testing protocols set down by the government.

"It's not going to come cheap, we will be footing the bill but we are happy to do that and fully understand it's a user pays model," he said.

"We'll be guided by the government, whatever they demand, we'll follow."

Sports Minister Grant Robertson said arranging quarantine bubbles for the touring teams had not been easy, but it was worth the effort to have international sport in New Zealand again.

"Like many New Zealanders I am looking forward to seeing international sport resuming," he said in a statement.

"It is a huge part of our culture and helps bring us together as a nation."