Narendra Hirwani will travel with the team on select assignments starting with the home series against South Africa in September. 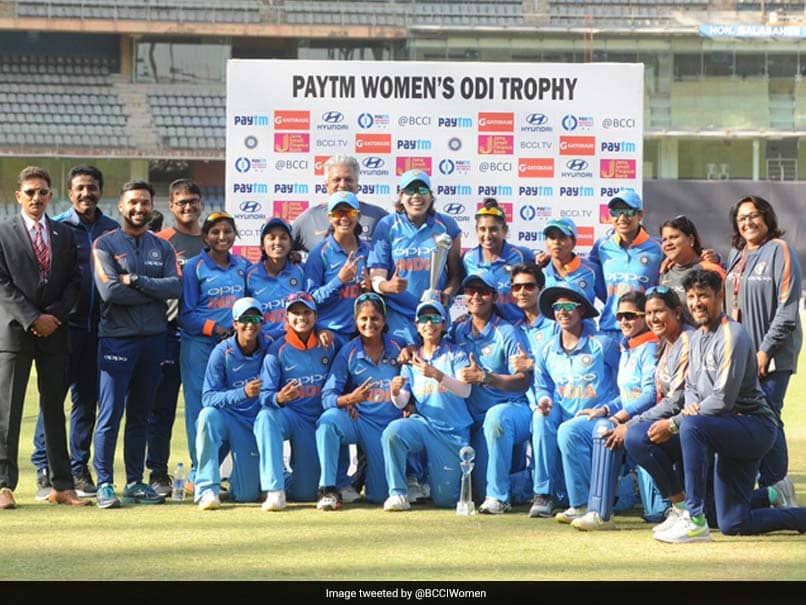 Indian women's team will be seen next in national colours against South Africa in limited-overs series.© Twitter

Former India international and National Cricket Academy (NCA) spin coach Narendra Hirwani is set to work as a consultant with the country's women's team. It has been learnt that Hirwani, who played 17 Tests and 18 ODIs for India, will travel with the team on select assignments starting with the home series against South Africa in September. India's T20 captain Harmanpreet Kaur had recently expressed the need for a spin coach considering the team is full of spinners, including Poonam Yadav, Ekta Bisht and Deepti Sharma.

"It is not a full-time role since he is busy at the National Cricket Academy. He will travel with the team on and off. He also worked with them briefly during the team's recent camp at NCA," a BCCI official told PTI on Thursday.

The team doesn't need a batting coach with head coach and former India batsman W V Raman in charge but it could do with a fast bowling coach.

"Like the men's team, there should be a dedicated support staff for the women's team," a source close to the side said.

India, who have lost their last six T20s, have begun preparations for the T20 World Cup in Australia in February-March next year.

They have not played international cricket since March and will be seen next in national colours in the limited-overs home series against South Africa.

India Women Cricket Narendra Deepchand Hirwani
Get the latest updates on IPL 2021, IPL Points Table , IPL Schedule 2021 , live score . Like us on Facebook or follow us on Twitter for more sports updates. You can also download the NDTV Cricket app for Android or iOS.