Mushfiqur Rahim's absence could be a blow for Bangladesh who are already without suspended all-rounder Shakib Al Hasan. 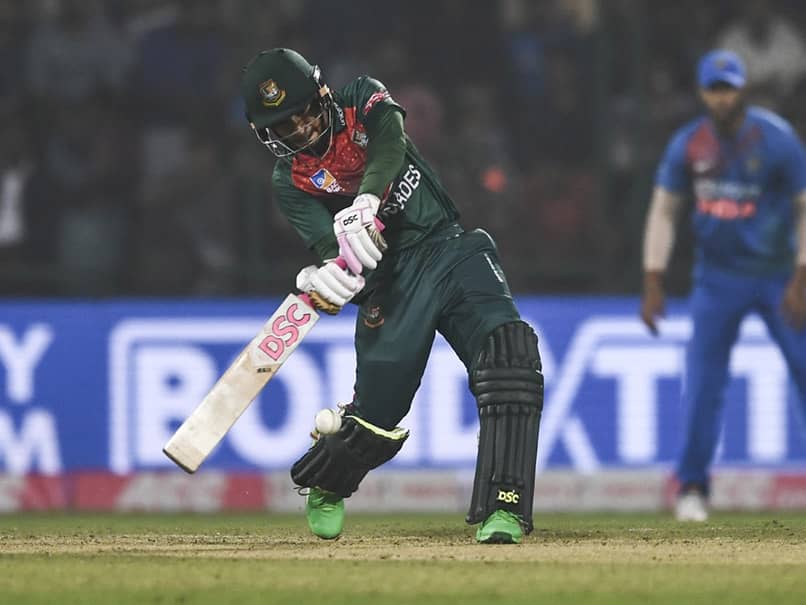 Mushfiqur Rahim is yet to submit a formal letter saying he is pulling out of the series.© AFP

Bangladesh's wicketkeeper-batsman Mushfiqur Rahim has declined to visit Pakistan for the forthcoming series, a team official said on Thursday. "Mushfiq(ur) rang me today to inform that he will not go to Pakistan. We are now waiting for his formal letter. Once he does that, we will leave him out of the series," chief selector Minhajul Abedin told AFP. Bangladesh are scheduled to play three T20 Internationals, two Tests and one one-day international in Pakistan between January and April.

Mushfiqur's absence could be a blow for Bangladesh who are already without suspended all-rounder Shakib Al Hasan.

Minhajul said they are likely to announce the squad for the series in a day or two.

Bangladesh had initially refused to play the Test matches in Pakistan, after unsuccessfully requesting that one match be played in Bangladesh, but eventually agreed to complete the full tour in Pakistan.

International cricket has gradually returned to Pakistan in the last four years after it was suspended in the wake of terrorist attacks on the Sri Lankan team bus in Lahore in March 2009.