While most of India's Test wins have come at home, Prasad feels that going into a tough tour with so many victories is a good thing. 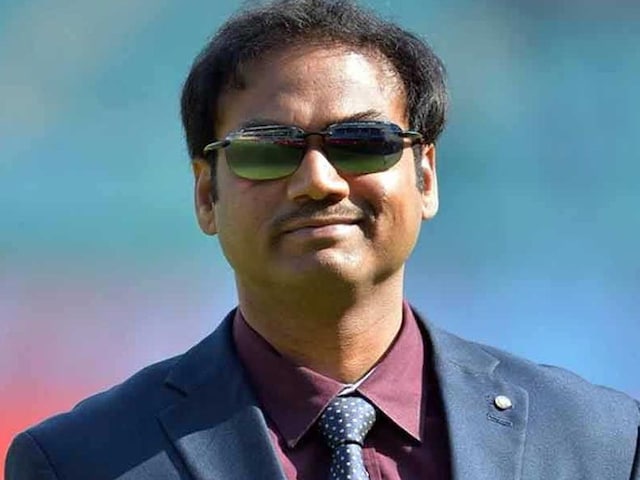 Chairman of selectors MSK Prasad feels India's five-pronged pace attack named for the South Africa series is "one of the best" to have toured that country as every bowler brings something different to the table. The five-man attack comprise Ishant Sharma, Mohammed Shami, Umesh Yadav, Bhuvneshwar Kumar and Jasprit Bumrah -- each one different from the other. "I can't comment on the opposition bowling attack but from our perspective we have one of the best bowling attacks that has toured South Africa," Prasad told reporters on the sidelines of the Ranji Trophy semi-final on Thursday. "You see Umesh (Yadav) and (Mohammed) Shami might be hitting 140 but they still swing the ball. We also have Bhuvi (Bhuvneshwar Kumar), who can swing the ball either way. We have included Bumrah, who has variety. Ishant (Sharma) is there always and Hardik (Pandya) adds that different dimension," Prasad elaborated. "So there are five different varieties of bowlers that we have picked."

While most of India's Test wins have come at home, Prasad feels that going into a tough tour with so many victories is a good thing. "The confidence we have with so many victories in Test matches, though they have come at home but still..going on a winning note is always good. So I am sure this is one of the most balanced teams that we have," he said. "It's a wonderful bunch and more importantly we are going with No.1 Test tag," said the former India stumper. Like former India captain Sourav Ganguly, Prasad is also not bothered with Ajinkya Rahane's bad patch during the home Test matches. Rahane managed 17 runs in five innings against Sri Lanka.

"We are not worried. When we go abroad, he is a key player. If you see his performances abroad, you should appreciate. He has got runs across the world. I am absolutely not worried. He is above these things and he has played enough number of years to tackle these situations."

Comments
Topics mentioned in this article
India Cricket Team South Africa Cricket Team Mannava Sri Kanth Prasad Cricket
Get the latest Cricket news, check out the India cricket schedule, Cricket live score . Like us on Facebook or follow us on Twitter for more sports updates. You can also download the NDTV Cricket app for Android or iOS.