After the ban on CSK, MS Dhoni spent his following years in IPL with Rising Pune Supergiant, who entered their maiden IPL final in 2017 but lost to Mumbai Indians by just one run in a thrilling contest 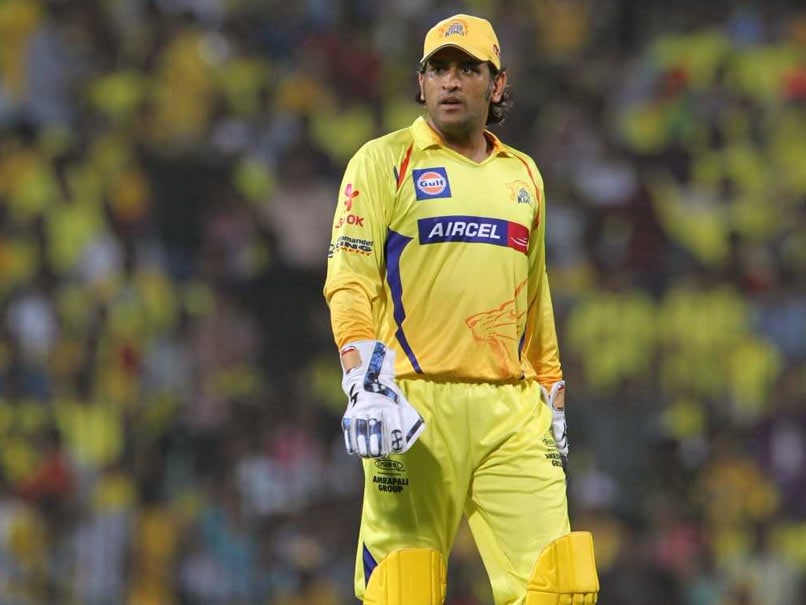 The two-year ban on Chennai Super Kings (CSK) is officially over, and the fans and officials are excited to see their team return to the Indian Premier League (IPL) fold. Following the announcement on Friday, former CSK captain Mahendra Singh Dhoni took to Instagram to celebrate CSK's return and uploaded a picture of him donning a yellow jersey with the number '7' and word 'Thala' printed on it. The word 'Thala' translates to 'leader', 'head' or 'boss'. After the ban on CSK, Dhoni spent his following years in IPL with Rising Pune Supergiant, who entered their maiden IPL final in 2017 but lost to Mumbai Indians by just one run in a thrilling contest. Along with CSK, Rajasthan Royals were also banned from the IPL as the Supreme Court had found the teams guilty in spot-fixing and betting scandal in 2013.

Dhoni gained superstar status in Chennai following his exploits with the franchise. So it came as no surprise that the former captain celebrated CSK's return in style.

The Board of Control for Cricket in India (BCCI) also welcomed the Indian Premier League franchises - Chennai Super Kings and Rajasthan Royals - back into the League.

IPl Chairman Rajeev Shukla said: "It is my privilege to welcome back our franchisees, Chennai Super Kings and Rajasthan Royals, into the 11th edition of the IPL. We have had a strong working relationship with Chennai Super Kings and Rajasthan Royals and hope that we can continue to build upon the close ties that we have enjoyed in the past, as we move towards the next edition of the league."

After the announcement, CSK fans had taken to various social media platforms demanding that Dhoni return to the franchise and this picture will come as a huge boost to those wanting to see Dhoni back in the yellow colours of Chennai Super Kings.

CSK's 'super fan' H Saravanan, who is famous for his body painting and wig said, "World over, fans have been waiting for the return of CSK. It is a big moment for us. We are already looking forward to IPL in 2018. I don't know to celebrate this," he said.

Comments
Topics mentioned in this article
Chennai Super Kings MS Dhoni Cricket
Get the latest updates on ICC Women's Cricket World Cup 2022 and IPL 2022, check out the Schedule , Live Score and IPL Points Table. Like us on Facebook or follow us on Twitter for more sports updates. You can also download the NDTV Cricket app for Android or iOS.