MS Dhoni And Virat Kohli Respect Me, People Might Write Anything: MSK Prasad

MSK Prasad said that the duo of MS Dhoni and Virat Kohli have respect for him and he knew how to manage personalities as he was a management student. 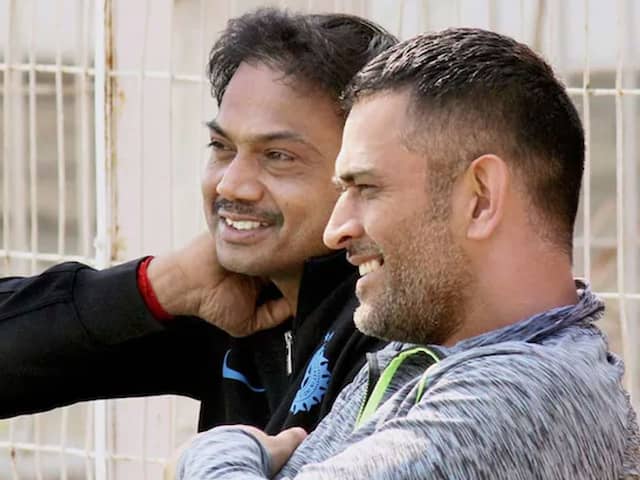 MSK Prasad said that his relationship with MS Dhoni and Virat Kohli is intact.© PTI

India chief selector MSK Prasad on Wednesday spoke about his relationship with former India skipper MS Dhoni and current captain Virat Kohli. Prasad said the duo have respect for him and he knew how to manage personalities as he was a management student. "During this tenure, I used to take advice from legendary cricketers which helped. My relationship with MSD (MS Dhoni) and [Virat] Kohli is intact. People might write anything but when I speak to them, I know how much they respect me," Prasad was quoted as saying by Mumbai Mirror.

"I am a management student and at Andhra Cricket Association (where he was director of cricket), I dealt with much bigger issues than here," he said.

"We built Andhra association from scratch where people were not motivated to work. When Anurag Thakur came to Andhra in 2015, he called it 'Adarsh Cricket Association'. BCCI is an evolved place, you have mature people. I don't think I had a tough time here because I had gone through a lot of stress working in Andhra," he added.

"Myself, the India A management and the Indian management sit down and discuss the progress of a player," he said.

"We look at the requirements of the senior team and groom a player based on that," he concluded.